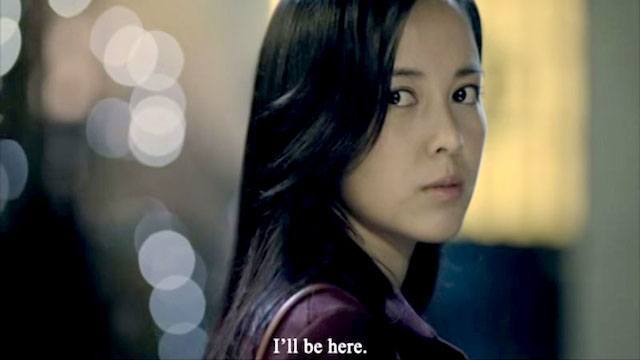 Getting over someone was harder than she thought it would be.

She gave away all his stuff, slowly, over three years, to try to move on. This was detailed by a second-hand dealer, a polite and sweet man who made her acquaintance through her numerous visits. 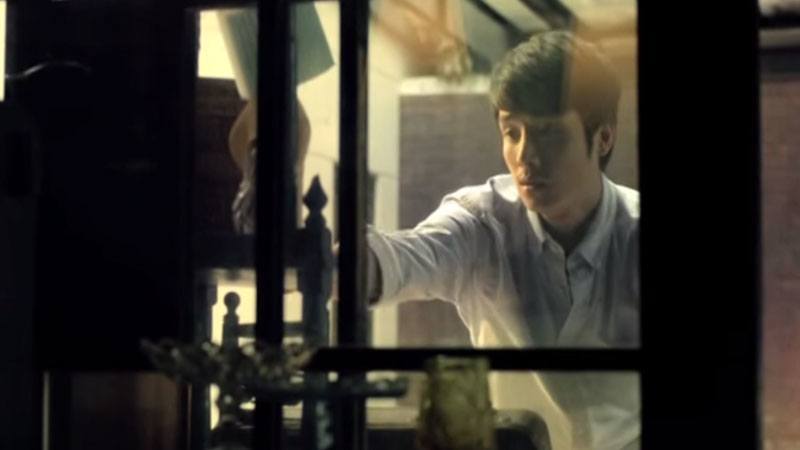 He kept his observations and fascination with her a secret, duly noting her visits in his diary.

It wasn’t until much later that he realised that she could not move on because the memories of her past romance was still a big part of her life.

Here’s how he told her what it will take to fully let go.

Watch ‘These Three Years’ by David Tsui on Viddsee BUZZ:

Just one more! Kingyo, Another story about letting go, about two ex lovers who serendipitously meet on the streets of Akhibara in Japan. 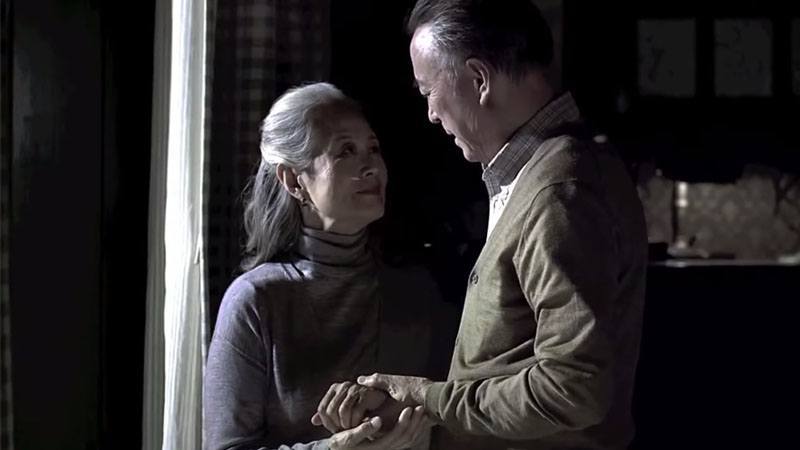 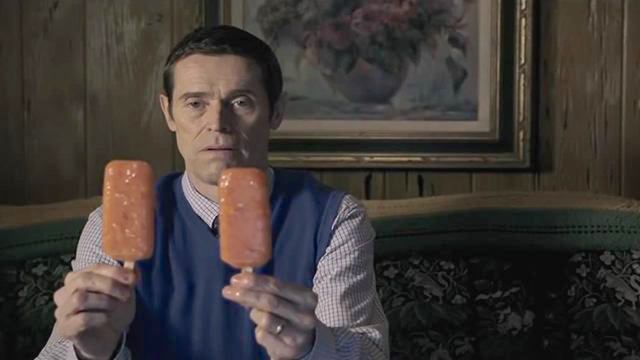 For 42 Years They Were Together. Now He Can’t Break Love’s Routine.
She Wanted To Move Out, But Mother Had A Lot To Say! 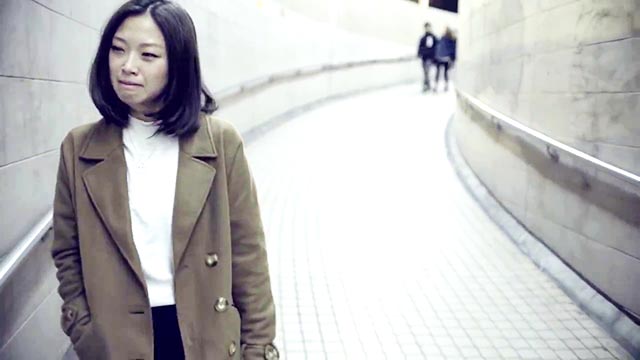 It’s Been Five Years. When Will She Stop Being His Second String?