A Gay Man’s Journey To The Righteous, The Straight & Narrow 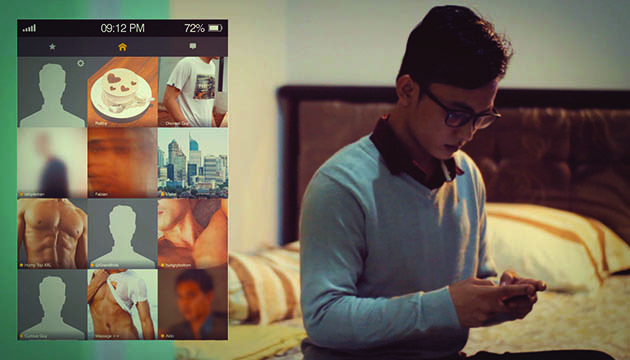 There was a new guy in the neighbourhood, and Farhan had his eye on him.

They lived in the same block, used the same gym facilities, and as Farhan he’s likely to be gay too, as Farhan could tell from his online dating app. 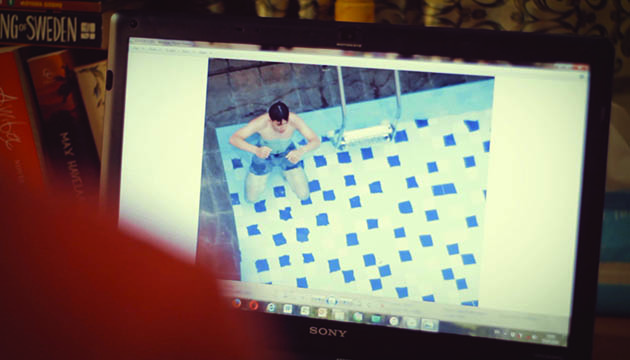 He sends the new guy a nudge, and waits for an answer that never comes.

There’s an emptiness in his hookups, as he sees the new guy in the periphery of his life, and as he reconsiders his spirituality. 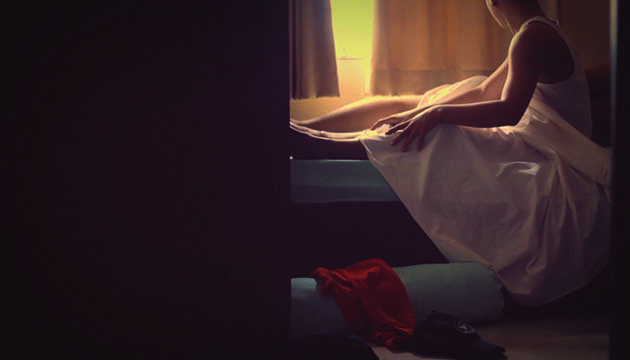 Out of his own will, he visits a religious scholar for spiritual help.

Farhan begins his life with a new conviction – he would delete his dating app, he would live the straight and narrow, he would not fantasise about male bodies. 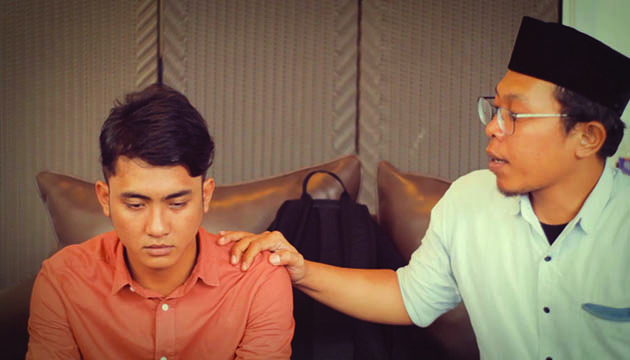 What God wanted for him was possibly what Farhan wanted for himself, unless God also wanted him to finally meet the new guy, in the elevator hall, alone… 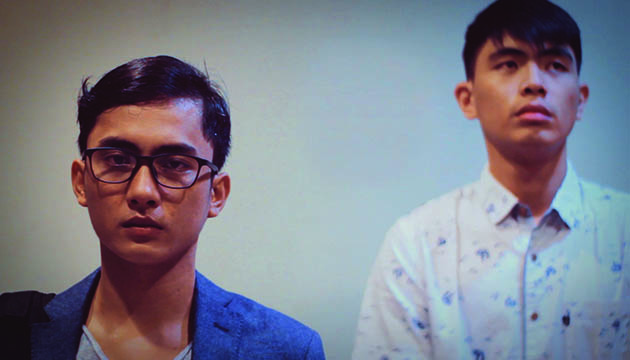 Viewer discretion: Contains some nudity. For mature audiences only.

Just one more! Watch ‘From Here To There’, about two former lovers who meet at a high-school reunion. 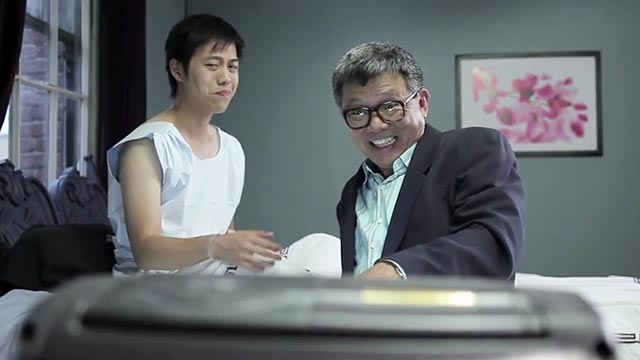 Asked To Live By “Love Thy Brother”, These Guys Really Did
Two Schoolgirls With A Bond That Defied School, Religion, Family