His Girlfriend Watched His Every Move. He Just Made A Wrong One. Didot knew his girlfriend was a little needy, a tad obsessive about his every move. But he took it all in stride, used to assuaging her at every turn.

It didn’t stop him from carrying on the day as he normally would, with his constant stream of social updates. 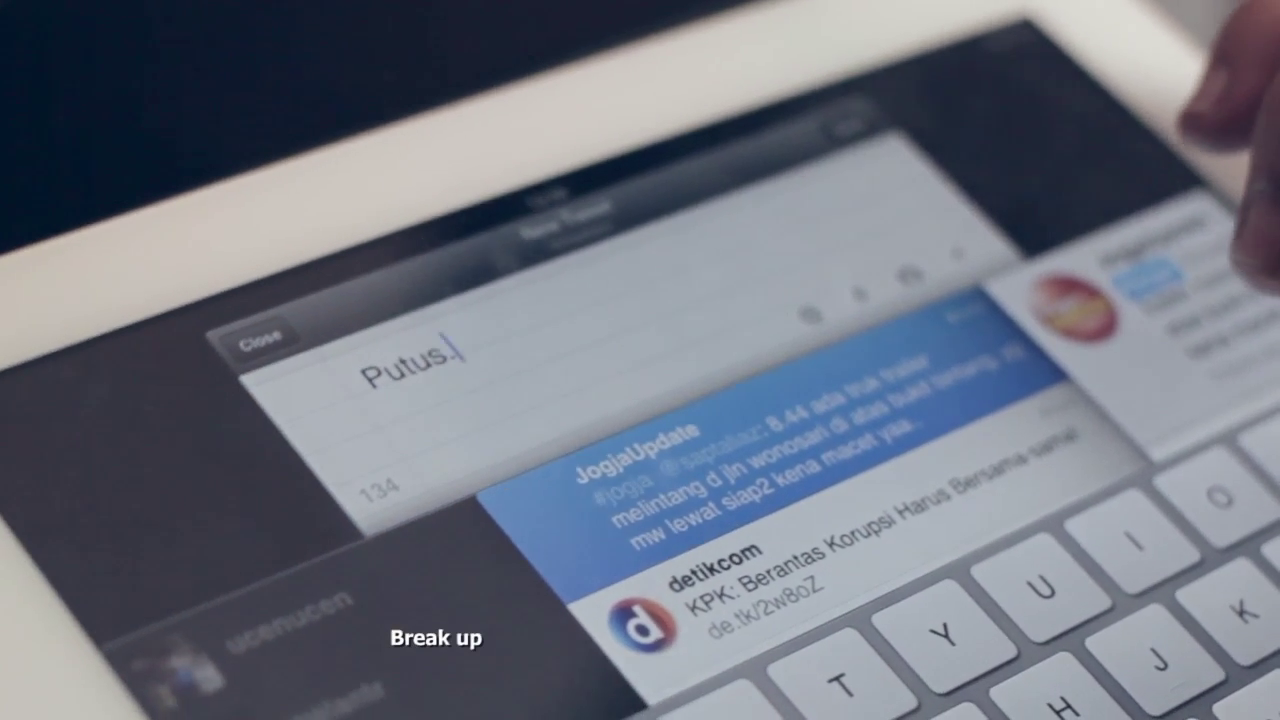 An innocent tweet about a broken guitar string becomes the gunpowder in a fiery keg. It gets explosive.

For those used to broadcasting their lives on social media, heed this cautionary tale.

Watch ‘What Should I Do, Tweeps?’ by Luhki Herwanayogi (Indonesia) on Viddsee:

Just one more! Next, watch Masher: A video of his outburst went viral. The Internet never forgives.

She Wanted To Move Out, But Mother Had A Lot To Say!
Tired Of Being Watched, She Confronted Her Stalker. He Surprised Her. 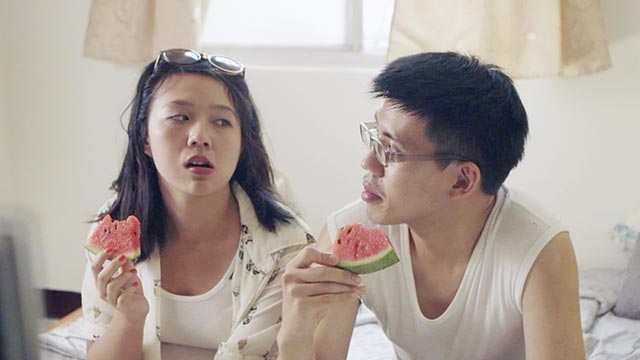