The Gloating Thieves Left Their Phone Behind. Big Mistake.

This thieving duo was sure they had a major score.

The shiny suitcase they stole from the car held the scent of cold hard cash.

But they made a mistake and left a phone behind.

It was all the vengeful owner needed to find them.

Since they harboured no guilt robbing him blind, he planned to steal a page from their book.

After all, turnabout is fair play.

Just one more! Next, watch Night Watcher: A man is wrongfully accused of being a stalker… or is he? 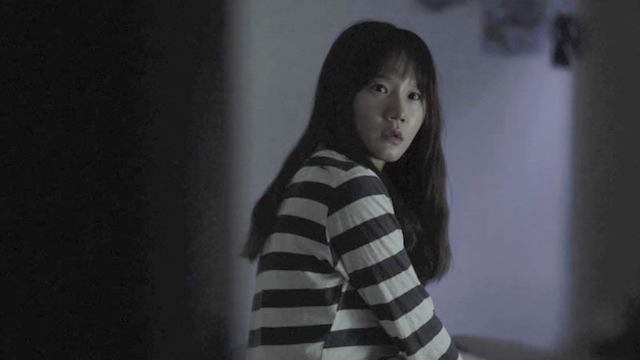 Giving Away Her Security Code Over The Phone? It Was A Bad Idea.
She’s Going Pay Off Her Daughter-In-Law To Stay Away From Her Son
She Approved A Random Stranger’s Friend Request. A Deathly Mistake.