In this age where everything is about the hustle and moving on to the next, the short film ‘A Golden Mile’ nudges us to consider the past. It reminds us that memories and preservation are equally as important in shaping our future and that we don’t necessarily have to move on in order to move forward.

Sean Ng, filmmaker and creator of ‘A Golden Mile’, shares what went on behind the scenes, the insights that inspired the film and its characters. The Golden Mile Complex As The Film’s Icon 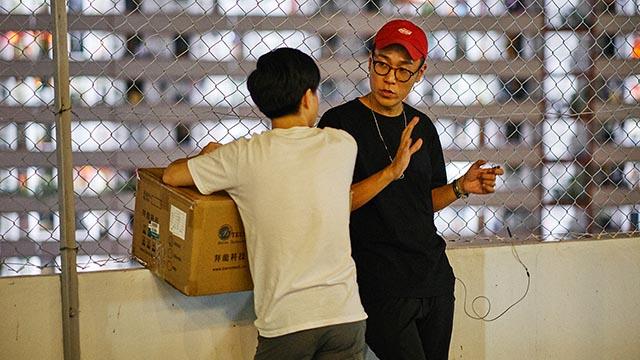 Sean chose the Golden Mile Complex as the centrepiece of his film because it is one of the few places in Singapore he still finds authentic. “It’s something that’s hard to come by these days.”

“In contrast to the ‘cookie-cutter’ malls all around; the food, the people, the architecture – Golden Mile Complex holds a very special place in my view towards Singapore.”

While he was doing his research for the film, he was very inspired by the people, the place, and the dynamics and interactions between the patrons. Personal stories shared by the people there was what helped build the character Dow, the Thai woman working at the Golden Mile Complex.

On Dow, The Thai Character That Made The Film A few scripts were written until Sean was finally satisfied with the complexity of Dow, the Thai character in ‘A Golden Mile’.

“We felt that the character represented a lot more than initially thought out. She represents many of the Thai migrant workers in the building and in Singapore who have given up their lives at home to find opportunities here.”

The actress who plays Dow, Sunthari (Nhong), is a Thai professional actress who was cast almost immediately after a local casting director sent her casting tapes over.

“She captured Dow’s nuances very well. Her tape was so good we didn’t even ask for a second read and flew her in with little questions asked.”

Dow vs. David Is Singapore’s Progress vs. Its Preservation David, the abrasive alpha of the group, sparked quite some tension in the story. When asked about the character, Sean explained that David was skewed to be the familiar voice of reason, reflecting the “voice of Singapore”. His opinions towards Roy’s box were very much how Singaporeans see the Golden Mile Complex.

“We made him the advocate of progress and logic – a character who overlooks sentimental values.”

“We humans always want progress and results, forgetting to build or keep things that create memories. We want to move forward, as human nature instigates, but sometimes it’s the memories that make us.”

On Singaporeans and Their Perception of Thai Culture 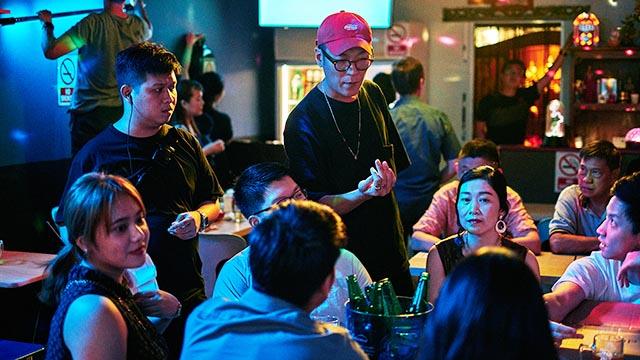 Sean also wanted to highlight his observations that the general Singaporean tends to have a very limited view on Thai people and their culture, leading to sometimes insensitive and derogatory behaviour. This is played out in the scene where Roy’s friends were mocking the Thai karaoke song playing at the bar.

To watch this film by Sean Ng on the importance of preservation in moving forward, click here!