She dialled the wrong number, obviously, and this busy executive naturally got annoyed with her.

He doesn’t even have time for his own family, but he showed up at the grandmother’s house in a last bid to stop the phone calls. 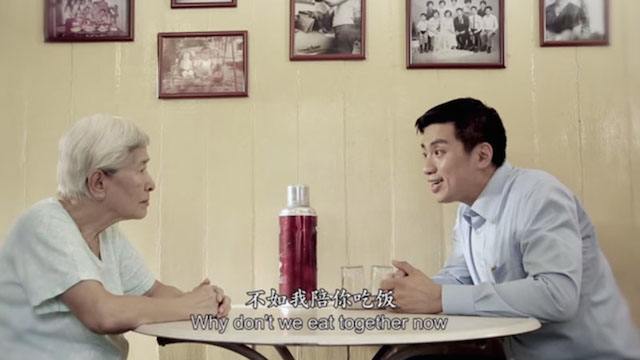 Even though it was a case of mistaken identity, this father and husband eventually got the message.

Life is short. When happiness calls, you answer. 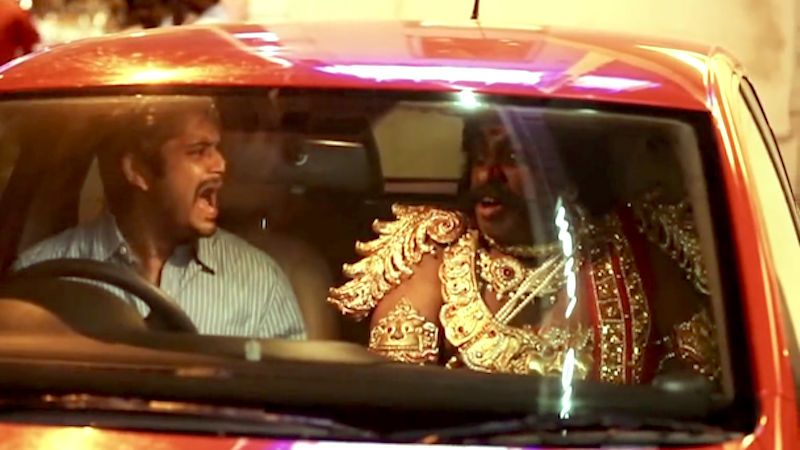 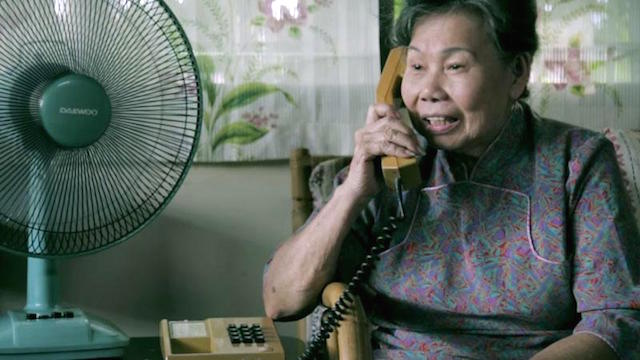