A Grisly Tour Of A Silent House. She’s Doing It For Love. 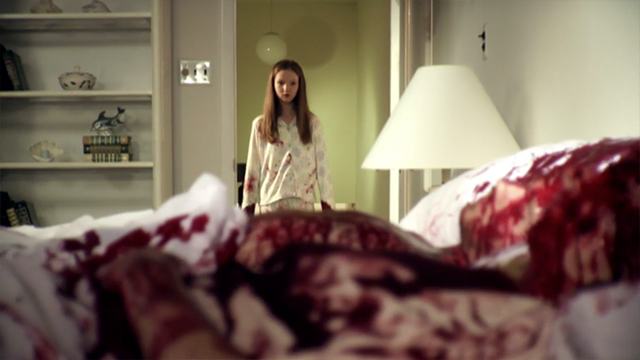 She’s walking through a silent house. A house more silent than it should ever be. It’s a grisly tour of the house, but it had to be done. She had to make sure she did everything right. Next, watch Lollipop: A haunting story of a predator in a playground.

His Invention Is Keeping Him Alive, While Giving Life To An Abomination
Three Friends Broke Into A “Cursed” House. Now It Won’t Let Them Leave.