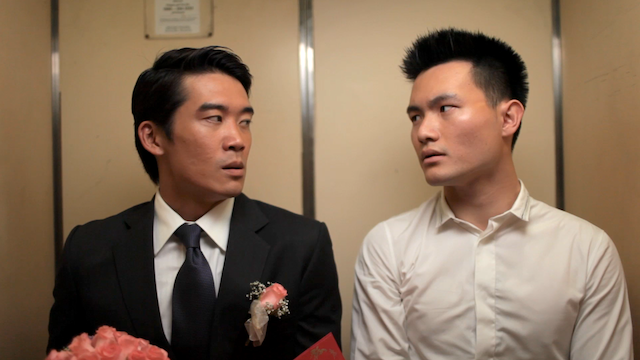 Sam’s elder sister is preparing for her big day. It’s a small, intimate ceremony, and they’re not expecting much company or excitement.

While expecting the groom’s arrival, she reminisces about how their romance blossomed suddenly after years of dating. Sam clearly isn’t as enthused as she is, as it turns out he does not have a pleasant encounter with her future husband.

Things take on an unexpected turn when a cheeky relative at the wedding volunteers to take on the role of a bridesmaid in the customary reception of the groom. The groom-to-be finds himself wedged between a hard place and a rock. For the rest of us, this should be filed under “one of the worst things to happen at a wedding”

We wished this outing had a sequel!

Read this Fridae interview with director Lincoln Chia about the film

Watch another romantic comedy on second chances, ’32°C Fall In Love’ by Tan Seng Kiat (Malaysia), set in a convenience store and a robber who stages an amateur holdup 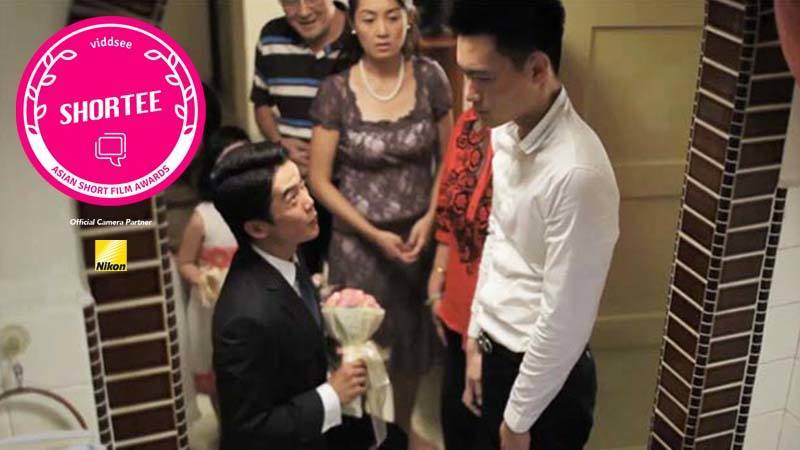 A Tale Of Unhappily Ever After Is Viddsee Shortee Dec 2015
She Betrayed Her Brother, Her Hero. Now She Faces Him Once More.