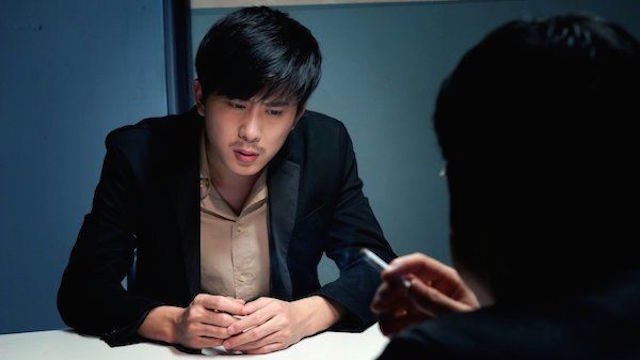 Two days before the biggest day of his life, Victor finds that everything he knew about his wife to be could be false.

His wife-to-be Lyanne was charged for a crime that happened before they met.

Victor is shaken to his core. He racks his memories to find clues of her deceit. Who is Lyanne? Should Victor trust that Lyanne’s love is as real as his?

Watch another short film about crossroads in love and marriage: ‘Sangkar’ by Sharifah Amani, about a young Malay woman trapped in a marriage she doesn’t want

Article by Viddsee in Thrills on February 3, 2018 He Suspects His Pregnant Wife Is Cheating. That’s Only Half The Truth. 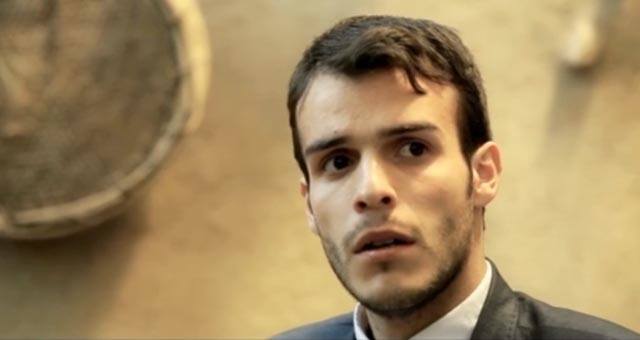