The Storm Destroyed His Family And Home, But Not His Spirit November 8, 2013 started out as a normal day for Pat. He didn’t think it would end in tragedy.

A storm surged devastating Pat’s town. The water carried everything and everyone along its path. 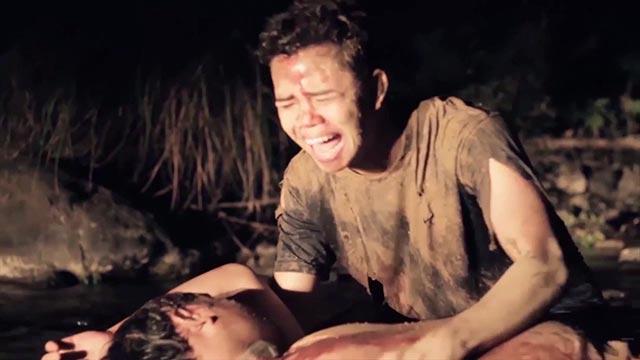 Pat and his family fought helplessly to stay alive. The winds and the current were too strong that it separated them.

His world was no longer the same. He tried to make sense of a confusing time, looking for food, relief, and shelter.

But in his loneliness, he found strength, a dream of once again being reunited with his family. His optimism of being reunited with loved ones kept him fighting for his life. His quest for survival kicked in, bringing a sense of humanity that helped even his fellow survivors. 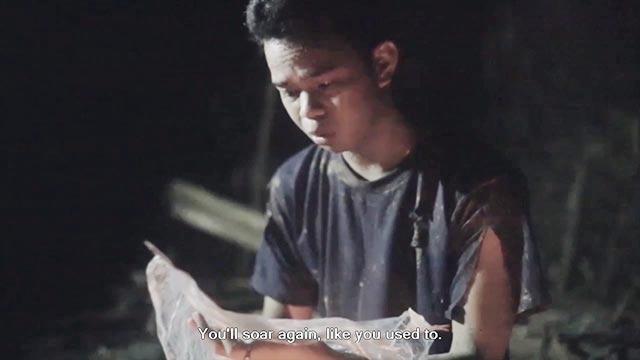 He didn’t think that his small decision to embrace courage would make such a huge impact.

But it did, not only in his life, or his town, but also miles away.

Just one more! Next, watch Ruslan: Singapore may be a wealthy nation, but he enjoys different riches.

Article by Ziggy Tulfo in Voices on October 8, 2018 Just When Life Beat Him Down, He Found Home, Hope & Family
After Four Years Behind Bars, He’s Finally Home For Hari Raya