They played this game in boarding school, a version of Truth or Dare with a spinning bottle.

There used to be six of them; now they were five. It was just before the Christmas break, just like last year, before their best mate Tim left them.

Out of tradition, they assumed the circle and drank in his name.

Fuelled by alcohol, the familiar game turned into a sadistic night, exposing more than just truths about teenage love, lovers and conquests.

Their circle of trust disintegrated, baring a truth that betrayed the dead.

‘Fivesixths’ screened at the Short Film Corner at Cannes. More on the production here.

Just one more! Watch this dark comedy drama from the Philippines, ‘Waiting To Whisper’, about a family who waited on their matriarch’s death.

Article by Grace Chin in Voices on September 2, 2019 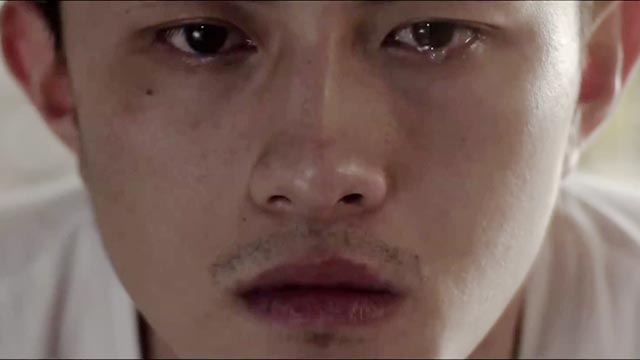 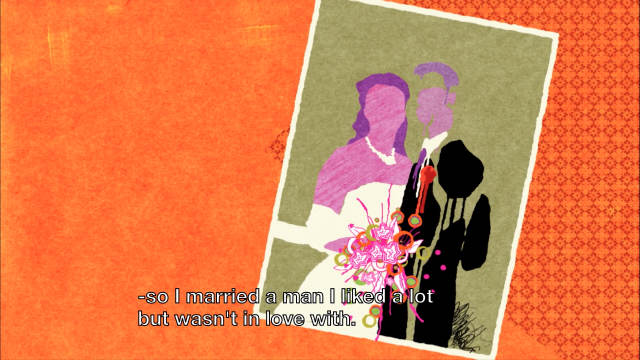 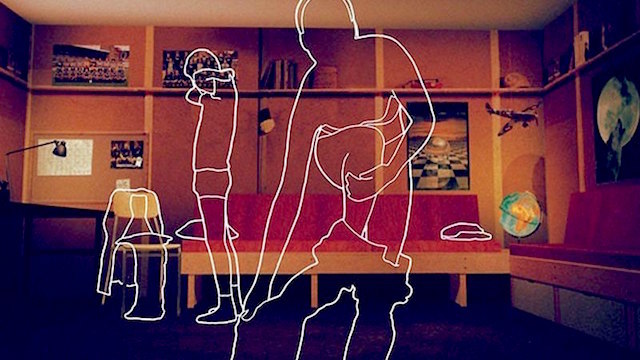 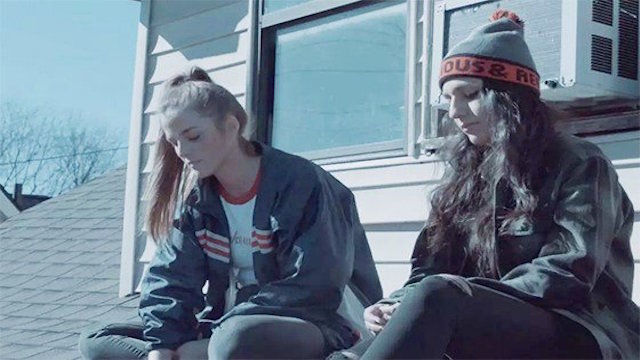