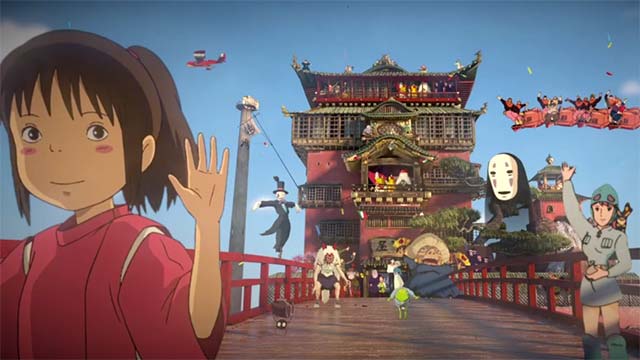 Hayao Miyazaki, legendary Japanese godfather of hand-drawn animation, may have announced his retirement from feature films in 2013 but his work has continued to be a favourite and source of inspiration for film lovers worldwide.

Enter Dono, an animator who has interpreted his love for Studio Ghibli in the most remarkable way.

From My Neighbour Totoro to Howl’s Moving Castle, iconic scenes and characters have been extracted and re-rendered in 3D. 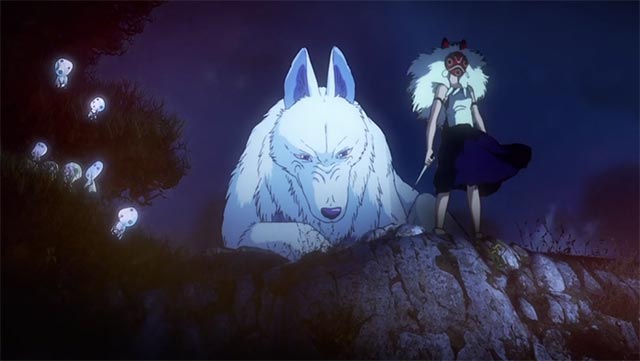 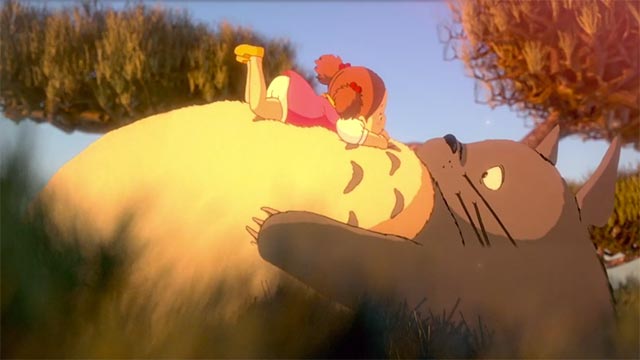 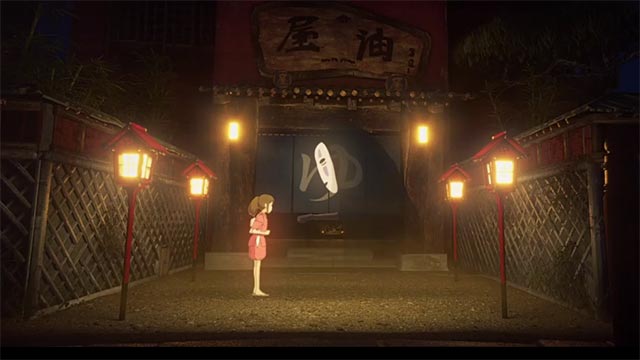 Set to a moving score by longtime Miyazaki collaborator, Joe Hisaishi, get ready for a whirlwind of emotions with this loving tribute.

Watch ‘Tribute to Hayao Miyazaki’ by Dono on Viddsee BUZZ:

Next, watch The Violin: a beautiful animated journey of a violin through Singapore’s history 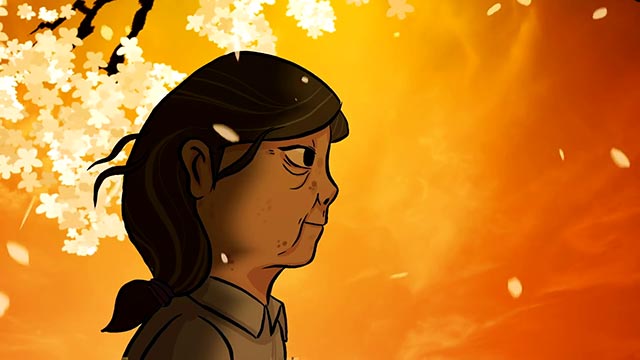 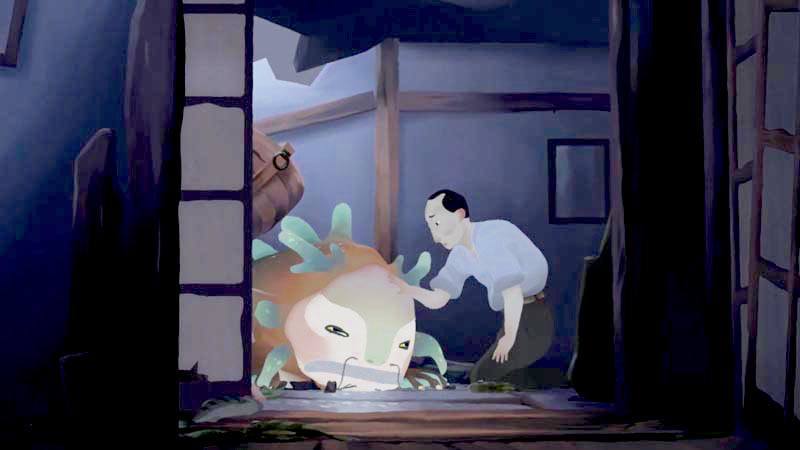 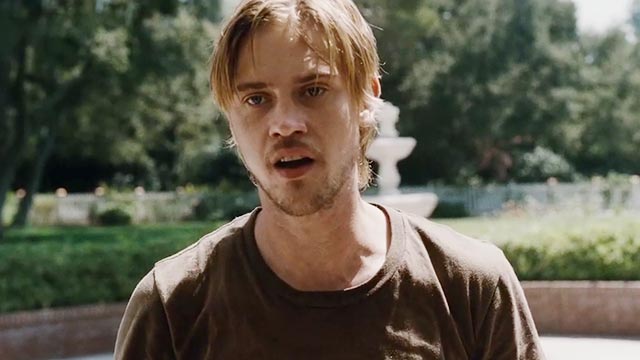