He Chooses The Gaming Universe Over Reality. Here’s His Reason Why.

Ever felt like digging a hole to hide from embarrassment?

This boy’s hole is the virtual world.

His mum thinks he can’t get a girlfriend because of the online games.

But really, any girl would be frightened off by her!

Watch how she fawns over him, and you’ll understand his desire to escape into an alternate reality.

Look at that eye roll.

At least in an online world, he could be free from parental control, free from his mum’s suffocating love.

If the attraction in gaming is the appeal of a happier world, where players can create their own adventures, then “playing can’t be bad”. It’s an idea proposed by Chinese online game developer, Changyou, for its new campaign. This film is one out of three films launched in conjunction with the release of their new online games.

Here’s another guy living in isolation confronting his mum. Watch this Malaysian drama ‘Hikikomori’ on Viddsee No Child Should Ever Have To Experience This Reality 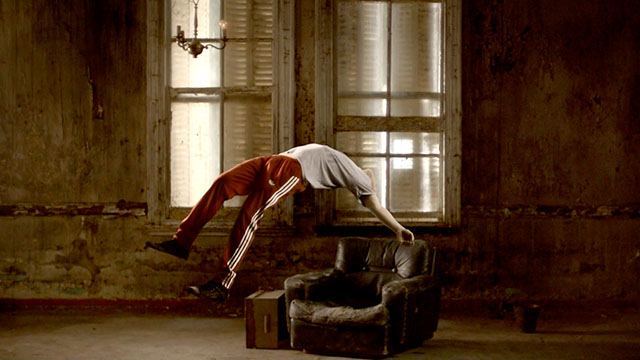 They’re Losers In Real Life, But Heroes In Virtual Reality