He Stripped Away Everything, But He Wasn’t The Same Inside

There was one thing she wanted, that would make her very, very happy. He took off his skin for her, just to please her.

It was a sacrifice he was willing to make. Soon, she realises that it’s taking a toll on their relationship. Of course, there’s the sheets, the heating, then there’s the problem of him finding clients who aren’t put off by how he looks.

The little changes in their lifestyle was manageable at first, but the relationship becomes strained. There’s no way to undo and back-pedal this sacrifice. Resentment sets in.

What she asked of him changed him, and made him feel incredibly alone.

No one else could be responsible for these consequences.

He wasn’t happy. This short film might make your skin crawl, but it’s a familiar, messy fairytale.

Watch ‘He Took His Skin Off For Me’ by Ben Aston on Viddsee:

Ben Aston is a 28-year-old, London born filmmaker, raised in Singapore, Hong Kong, Shanghai, Australia and Bath. This film was based on a short story by Maria Hummer and produced as a grad film for the London Film School. It was two years in the making, 217 Kickstarter backers and a whole lot of fake blood – there’s no CGI involved! Website: He Took Off His Skin For Me

Just one more! Next, watch this Japanese thriller Made: This straight-laced woman’s double life almost gets exposed. Almost. 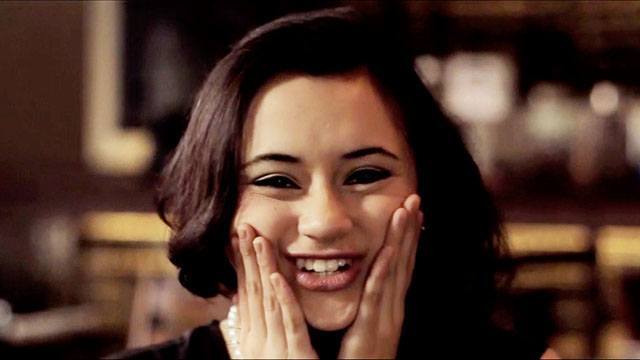 Nobody Looks Like What They Really Are On The Inside
Inspiring, Gut-wrenching Ecstasy; All In The Name Of Love

Grandpa Has Lost The Sense Of Time. But He Hasn’t Changed On The Inside. 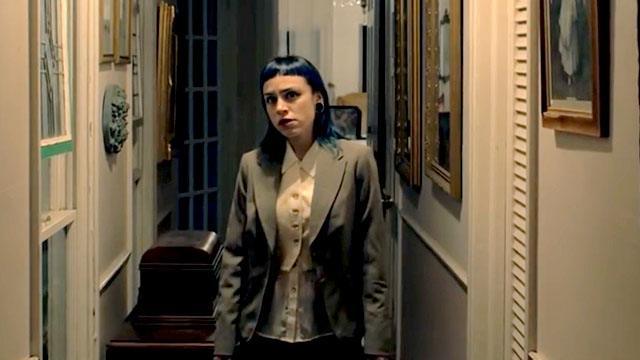