He Didn’t Have Much, But He Could Give Her Honour, Pride And Hope 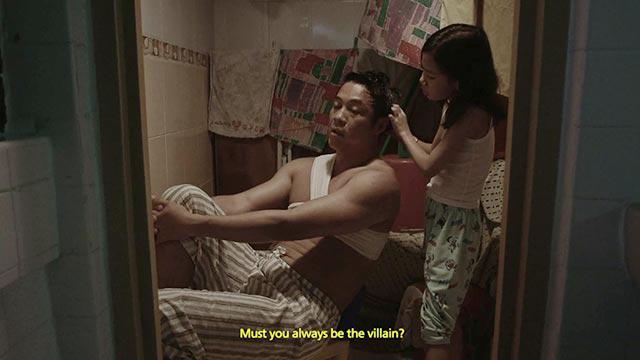 His daughter thinks he’s an actor.

It’s a necessary lie he lets her believe to cover his constant bruises and scars. He’s actually a lackey for a local gang, the best in the game, but he craved a job that would make her proud.

With guilt on his shoulders, he begged out. It looked like all the means were leading to a happy end. 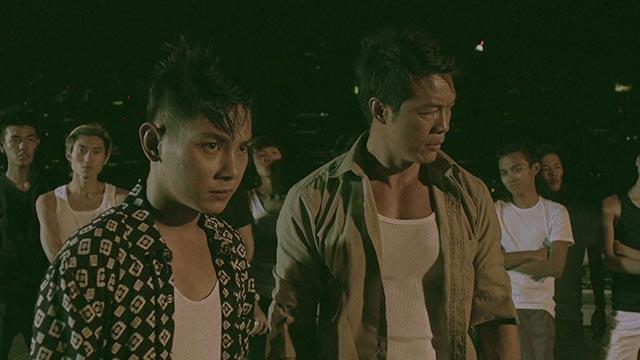 But as per the golden gangster adage, leaving is easier said than done.

Blood for blood, he makes the ultimate sacrifice to be the hero his daughter needs.

Just one more! Next watch, To My Hero: A son remembers his father’s love and lost on a heartbreaking birthday. She Has To Decide: Lie & Give Him Hope Or Tell The Bitter Truth?
He Met A Girl Whose Tears Would Give Him Hope
Homeless In Singapore, A Young Teen Finds Hope In A Stranger