Desmond is a man of the law. He knows right from wrong, black from white — there were no in-betweens.

But all this changes when young girl enters his life. She’s not registered as missing and no one has come to claim her. Desmond and his local priest teach her the ways of the civilised world: how to eat, speak, and how to have faith in a larger power.

There was only so much they both could do, as the later realised. He would need to break the law to save her from a fatal end.

He and the man of the cloth knew exactly what Jesus would do in this situation. He didn’t have the priest’s blessing, he didn’t believe God had a plan. He took matters into his own hands.

Between walking by faith or by sight, the chose to be on the run. He’ll be running for a long time.

Just one more! Watch this drama For God’s Sake, about a man who faces a dilemma when he his past catches up with him. A Powerful, Mysterious Singaporean Shrine Dedicated To A German Girl Who Died in WW1
A Pastor Confronts The Man Who Killed His Wife & Unborn Child
She’s Going To Stand Up For Herself. She Wished Mother Had Her Back. 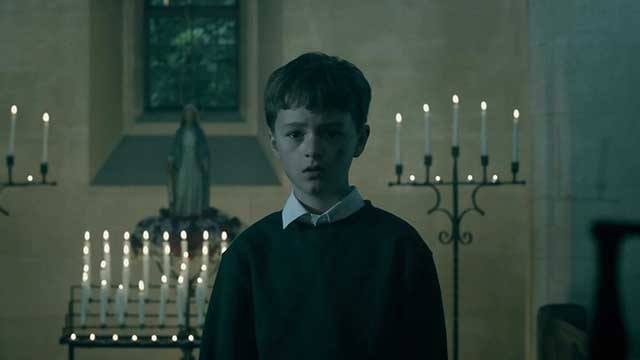