He Left And Returned. But She Still Felt Cheated, Betrayed By Love.

It was only a year apart.

She believed that the relationship would last longer than five years. Yet, after a year, they drifted apart. She lamented his naivety; she had changed, he didn’t.

Gina is pouring her heart out to Mr Bartender, as he pours her a drink. Honeyed whiskey, an acquired taste. He commiserates, as he, too, went through the same. Except that unlike him, Gina chose to end the relationship early when she realised she was merely chasing a dream.

Love was great to have, to own as one’s ambition. Making it last, however, wasn’t in the cards.

Gina said asked if she was selfish. Mr Bartender, however, said, she had just found herself.

She marked herself as a different type of woman, as an acquired taste. Just right now, she was content with her own.

Gina’s story is part of the four-part series Mr Bartender on Viddsee.

Just one more! Watch this Japanese thriller Made: This woman’s double life almost got exposed. Almost. 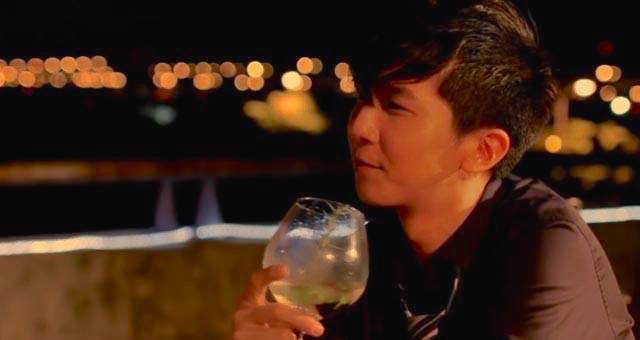 It’s Been A Long Time Since She Felt This Way. She Was Afraid.