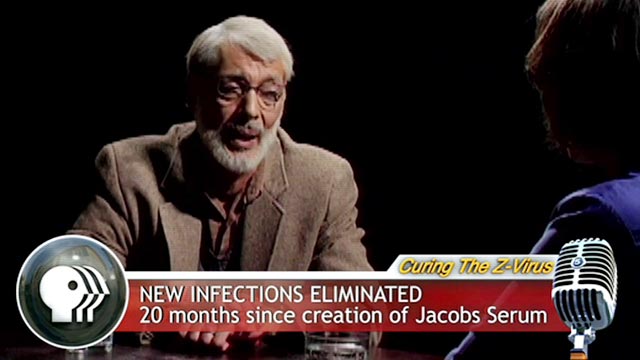 The world knows Dr Ben Jacobs as their saviour, the genius scientist who developed a way to fight back against the Z-virus which had ravaged civilisation and nearly destroyed it.

He’s a hero who suffered a tragic loss in the course of saving humanity. But even though the world thinks his beloved wife, Alice, is dead, Ben has a secret in his living room — she’s not really dead. She’s still one of the undeads. 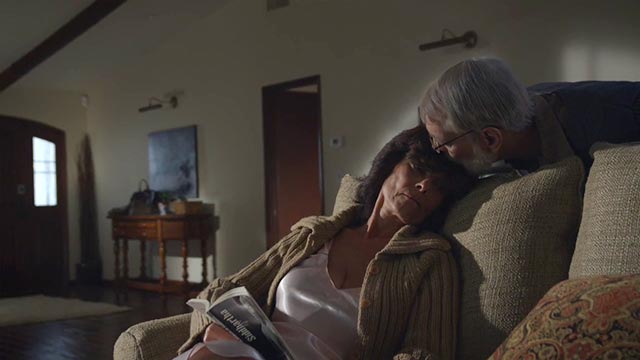 For a year now, Ben has been staving off her outbreak with the serum as he looks for a proper cure.

Each injection buys her a bit more time, but the future is still uncertain. With only books, the TV and her husband for company, Alice lives a half life, alive but not really living. 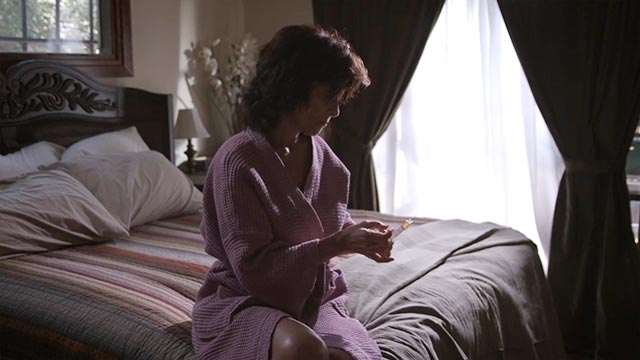 Unable to let her go or develop a cure, Ben tries to delay the inevitable. If science couldn’t save her, he would try to save her with his love.

But time is a ruthless overlord. Ready or not, life — and the afterlife — catches up with him.

Just one more! Next, watch The Redeemer: On the holiest of days, he committed a terrible sin.

Article by Karen Wong in Thrills on February 9, 2017

A Tribute To Love Worth Fighting For, A Valentine’s Day Collection

Choose: Starve To Death, Or Live Long Enough To Become A Zombie?

In The Quiet German Countryside, No One Can Hear You Die To Zombies
A Grieving Wife Sailed To The Land Of Death To Get Her Husband Back
Father Came Back From The Dead With A Nasty Bite