The World’s Angriest Man Learns A Lesson On Forgiveness This is the face of a man who punched his sister in the face.

This young man recounts his existence to a meditator, highlighting moments of abandonment, violence and neglect from childhood through adolescence. Now, as a grown adult, he’s a ticking time bomb.

Life hasn’t been kind, and he bears a grudge on his riled up shoulders. 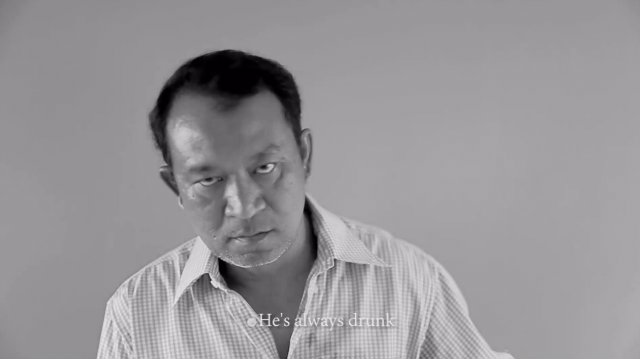 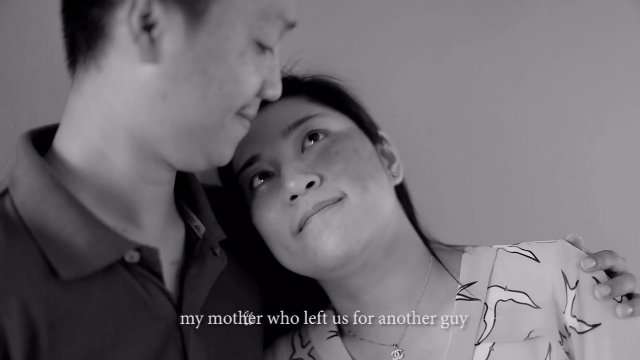 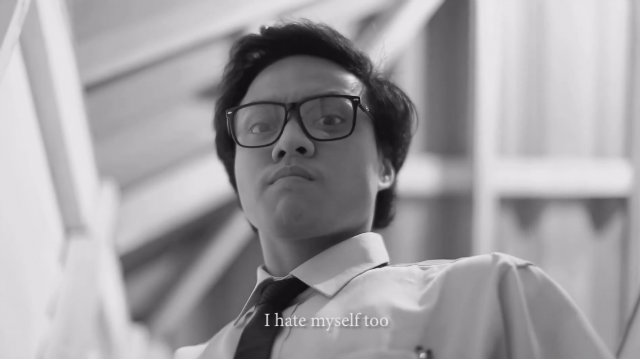 He hates everything around him. Everything sent him into a tailspin of fury. None of them deserve forgiveness.

He needed a break, but he needed to heal something broken inside.

First, by being kinder to himself.

A Father Learns An Important Lesson From His Son With Autism 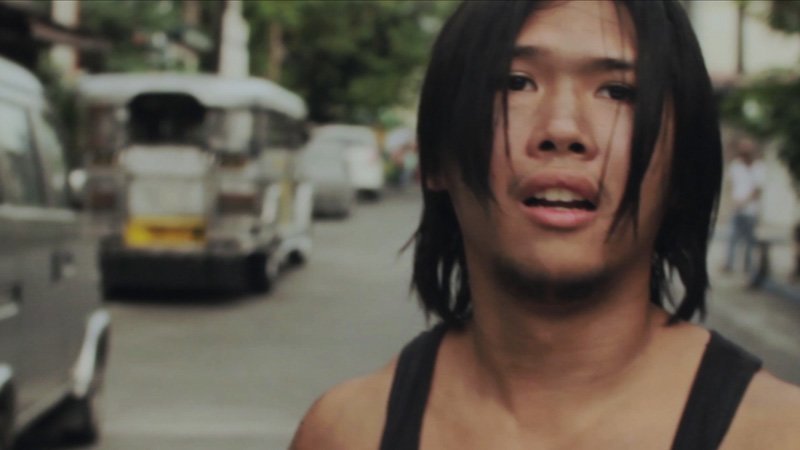 A Common Thief Finds A Renewed Life, Touched By The Name Of Jesus
Filmmaker Learns Life-Long Lesson From His Autistic Friend 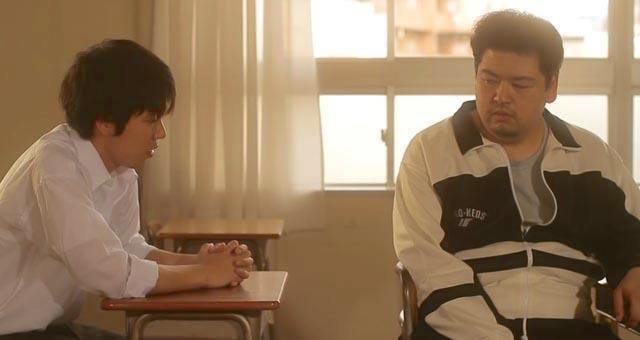