“Pretty girl on the opposite side,” James writes in his diary.

James is a crime novelist who has just moved into a new apartment.

Looking for inspiration for his next novel, James finds himself drawn to this woman of mystery.

He keeps a watch on her activities, be it day or night.

But he’s so not prepared for what he’s about to witness.

It’s a murder, and without his knowledge or will, he gets involved in a twisted manner.

The murderer and the sole witness break into each other’s houses, making more shocking discoveries.

Who is the innocent one in this twisted tale?

Watch ‘The Innocent Girl’ by Bowornlak (Thailand) on Viddsee:

‘The Innocent Girl’ was featured at the 19th Thai Short Film and Video Festival.

Just one more! Next, watch The Peepers: This peeping tom stalked a schoolgirl, then karma caught up with him. 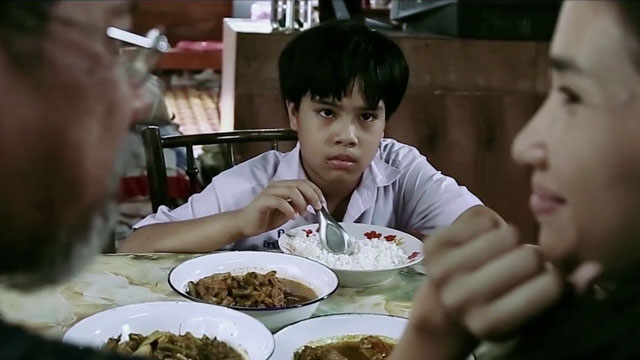 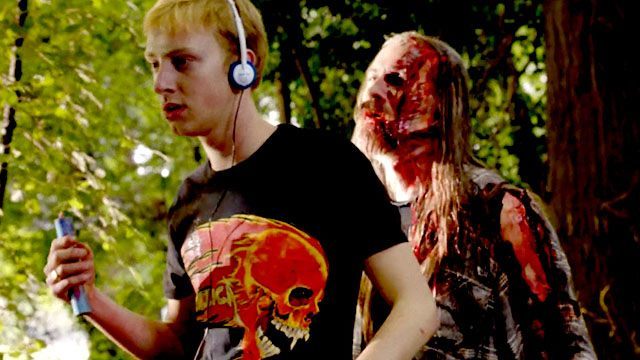 He Thought Fireworks Were Harmless Fun. He Thought Wrong. 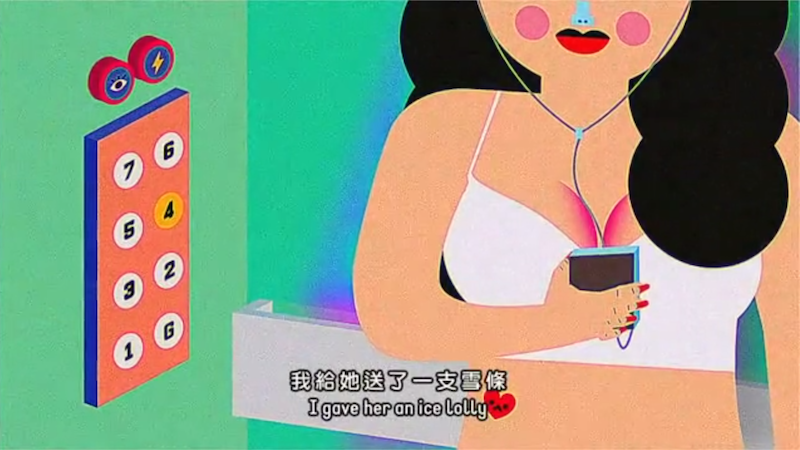 A Peeping Tom Makes Lollipops Out Of His Neighbour’s Sweat