They Couldn’t Resist The Familiar Pull, The Same One From 6 Years Ago

His former girlfriend reappeared. She’s the fiancée of his new client. It was awkward, to say the least, discussing details about her romance with a man that wasn’t him.

She returned alone later to confront him for exiting their relationship without notice. Everything was strangely familiar, even as they embraced in hot, flushing tears.

They almost had each other. As a wedding photographer, he knew how each frame looked the same. The only thing that changed were the people inside it. He wanted to be in the frame.

But now, he would be the one framing her eternal happiness.

He wanted to take a bold step forward, towards a future with her. But he was wrong — people don’t change.

Just one more! Next, watch Gloria: The wedding was coming, but his fiancee wasn’t his dream girl.

Article by Karen Wong in Lite on September 7, 2020

The Male Voice On The Call Was Familiar. It Was Her Crush. 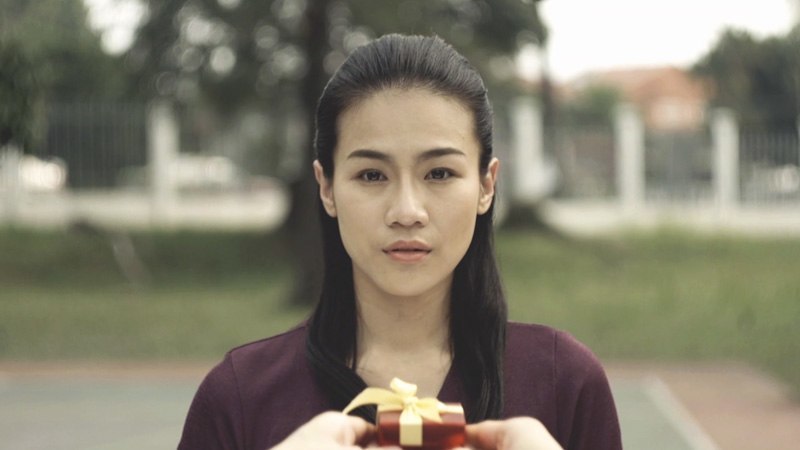 This Moment With Her Was Five Years In The Making. He Cannot Fail.
After 7 Years, She’s Finally Pregnant, But He’s Not Sure It’s His