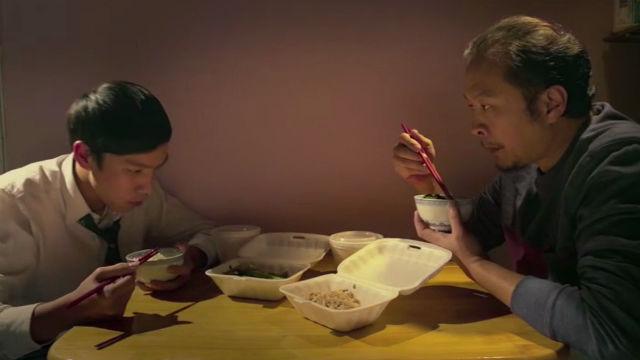 Dinner talk between this father and son was stilted and uncomfortable. Hin, the son, was allergic to beef, but his father didn’t know.

But it was nothing new. His father wasn’t involved in his life, but he was trying to mend the relationship.

His mother was away, tended to his ailing grandmother. She would be away for awhile, Hin was told. 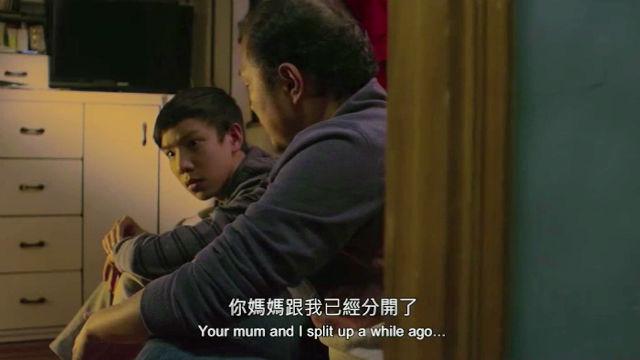 But Hin saw with his own eyes what his mother wouldn’t tell him: she was with another man, and his parents’ marriage was over.

It shook him to the core. Nothing was the same as before. 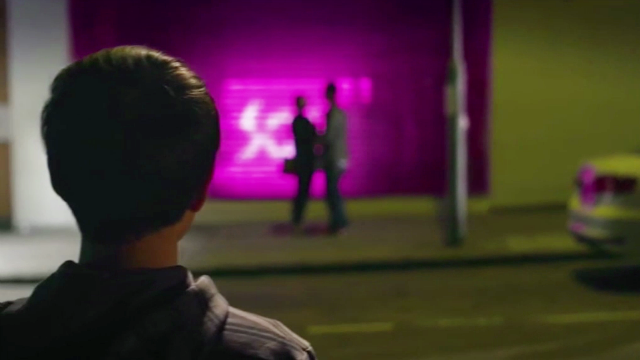 But some things got better, unexpectedly, when they both stopped trying, and just started being there for each other.

Just one more! Next, watch Hide and Seek: Does it matter if mum wins or dad? The kid still loses.

They Accused Father Of Cheating On The Family With A Widow

A Father Does Something Drastic When His Family Become Strangers To Him
He Saw His Father Selling Tissue Paper And Tried To Walk Away
Mother Saw Moving Out Was An Insult, An Act Of Abandonment