He Saw The World Clearly From Here. The Moment Was Forever. Weighed by the burden and injustice of the world, Tom decided to do the unthinkable.

He saw so the world so clearly from here. The moment was forever.

But a girl appears and interrupts his moment. He is upset with the intrusion, but their time spent together was precious: he finally found someone who understood, almost as if reading his mind. He was cynical, but his new friend’s optimism was infectious. He began to see that there was a chance he could survive this life.

The weight of his situation was lifted. He felt calm and weightless, but that calm was shattered by a mysterious phone ringing. He decides to answer, but there were no second chances.

The moment too late was a moment in forever.

Watch ‘Save Me’ (Sagip) by Nick Oliver C. Valera (Philippines) on Viddsee:

Just one more! Watch another couple at the scene of a suicide, Till Death Love Us Apart 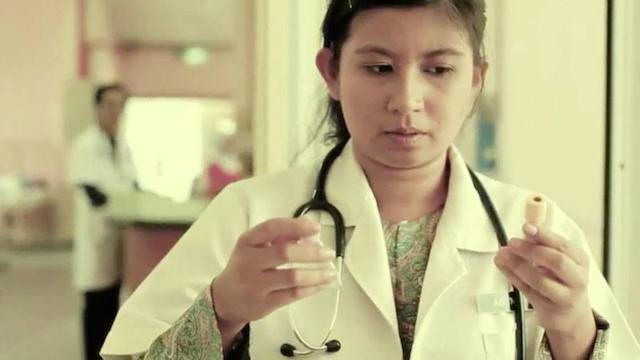