He Says He’s A Popstar, Not An Undercover Cop. The Truth Is A Killer.

The last thing he remembered was having dinner at a restaurant and making innocent eye contact with a fellow diner.

Now, he’s gagged and tied up, in a shady nightclub, with two guns and counting being pointed at his head.

How he got here is a mystery, as is his identity.

He insists that it’s all a giant misunderstand; he’s a singer, not an undercover cop.

Truth is stranger than fiction, and when he finally unveils his true identity, it leaves the evil gang members with open jaws.

Just one more! Next, watch Papa Jesus: A common thief finds a renewed life, touched by the name of Jesus. 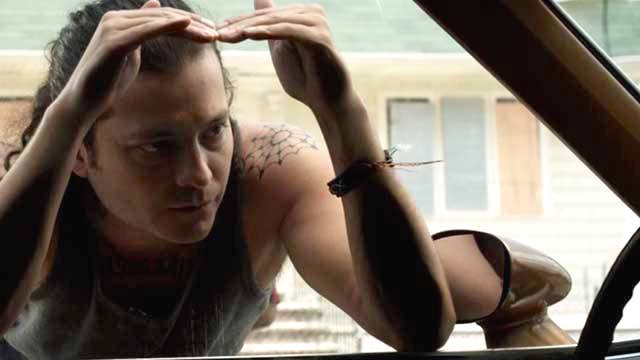 Junkyard Jesus’ Debut As A Carnapper Wasn’t A Miracle
His Former Sweetheart Mocked Him. Now He Has Sweet Revenge.