This family is on the run: Nan is set in Belgium at a time where Europeans don’t take well to immigrants. Saman’s family is Kurdish. They’re on the run, but they stick together and have strong family ties.

The two sons roam the streets to supplement their family’s income.

Saman: The youngest son, mature for his age, adapts quickly to his surroundings. He befriends a waffle maker, whom he asks to house his family temporarily. He leaves his family when he discovers that his mother killed the waffle maker. Saman’s mother: Heavily pregnant, highly stressed out, and trying her best to protect her brood. She makes several attempts to secure a safe space for her family, and is pushed to the edge in desperation.

Saman’s older brother: Although not as independent as Saman, he understands the need to maintain close family ties. To him, it is more important to protect the family unit. He urges Saman to stay. 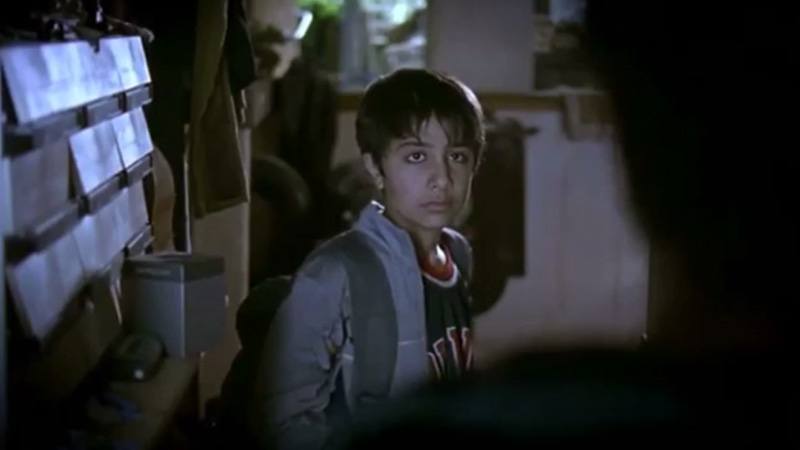 Saman listened to his conscience, and it said, “flee”.

Should he have stayed on, live with his family and the betrayal?

Here’s another film on difficult decisions, about a woman who does all she can to secure her bloodline. Watch this Vietnamese drama ‘Mother Never Cries’ on Viddsee 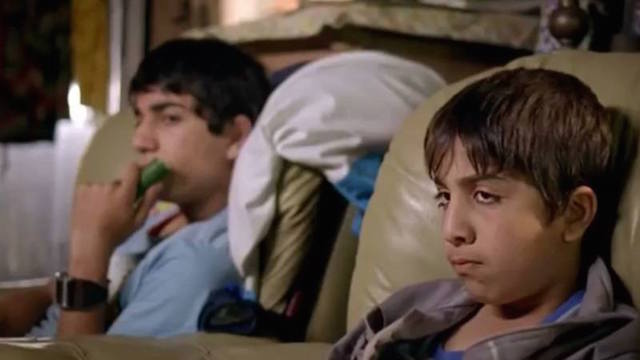