Wishes contain a strange undefinable power. The secret desire acting as a source of hope for those seeking the bright light at the end of the tunnel.

Embarrassed and frustrated by the class bullies, Joe wished the world would go away.

He wakes up in the sick bay completely alone. The school is a ghost of itself with its eerily deserted classrooms and a deadly silent cafeteria.

But wishes aren’t answered by magic. There’s a cost for such requests, and Joe is about to learn the true cost behind his wish.

Just one more! Next, watch Fleshly Meat Pies: A bullied boy hires a murderer to put an end to his misery, his classmates. 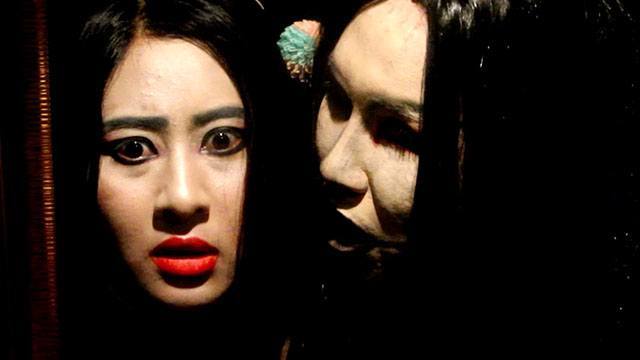 Love Thyself? She Did, And So Did Her Mirror.
Beneath Bright Smiles And Lofty Promises, He Hides A Skeleton Of Lies 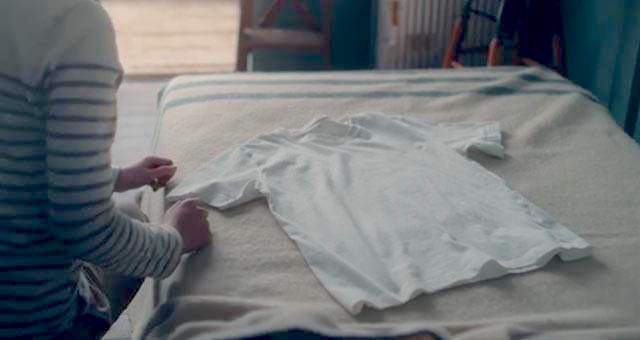 Housework, Mundane? Psh, Pfft. Let’s Up The Notch With Some Drama. 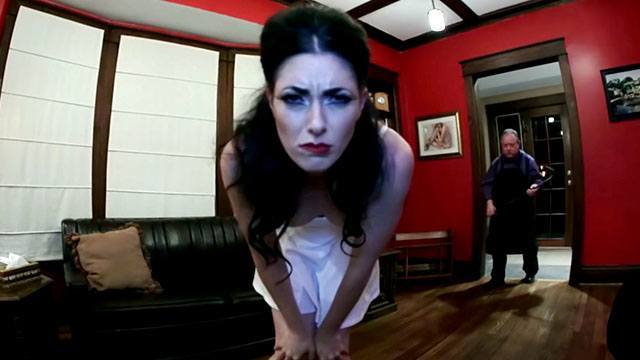 By The Time She Noticed The Webcam, It Was Too Late 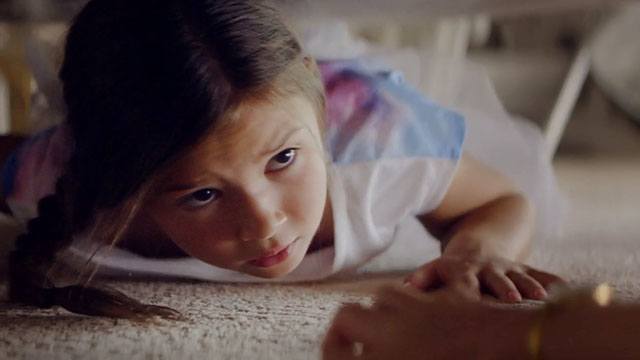