Their poverty was embarrassing.

His dad was an odd-job worker – collecting recyclables, handing out leaflets. His father wasn’t very smart. They didn’t have much. He grew up knowing exactly what he didn’t want to be – not, never, like his dad.

That drove him to success, by learning how to walk away from his dad. 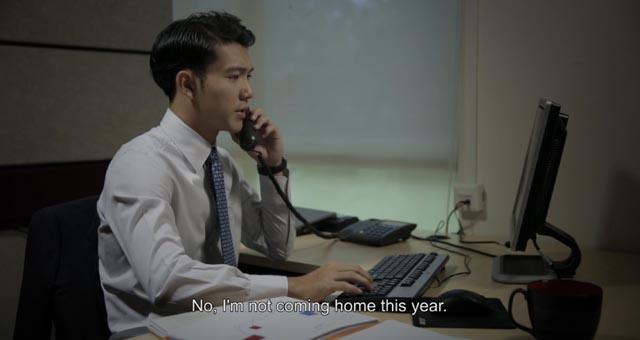 But dad left him a gift, a lesson.

And that was one he wished he knew earlier, but it was never too late to continue the work his dad begun. Here’s the legacy he continued.

Just one more! Watch Closer Apart: a father does something drastic when his family become strangers to him. He Had A Gift That Didn’t Need A Season. This Gift Kept On Giving!