He Wanted To Give Her A Ring, But She Had Promised Herself To Another

She followed his letter and showed up at their meeting spot.

It wasn’t a happy one.

Her beloved was leaving for the city, and he wanted her to go with him.

It would be the start of the future together. He promised her a ring.

But she had other promises to keep.

In the battle between home and the heart, there was no clear winners.

‘Matwang Dalaga’ is based on a character from the Kapampangan folk song, ‘Atsing Rosing’. This film won the Best Cinematography & KulturangKapampangan Awardee at the CineKabalen Kapampangan Film Festival 2013

Just one more! Next, watch I Miss You: It’s been twenty years, but her wounds are still raw to the touch. 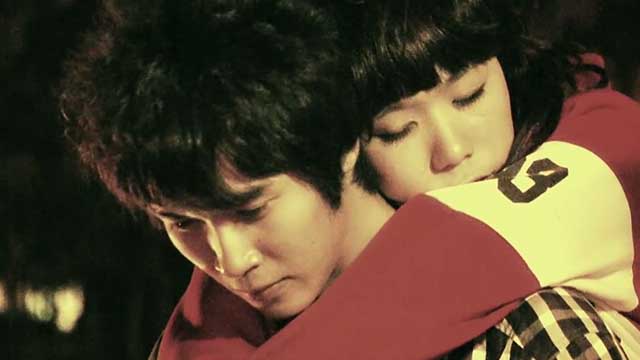 He Promised A Platonic Relationship, But That Promise Became A Burden