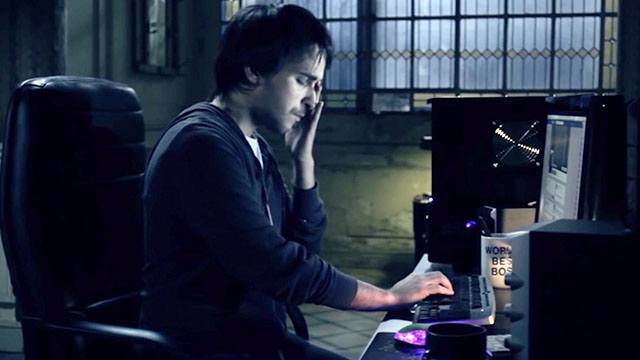 It’s his ex’s birthday today, and he’s watching the messages pour into her social media account. Alexia was unstable and crazy, but he still can’t forget her. Not even after her death. 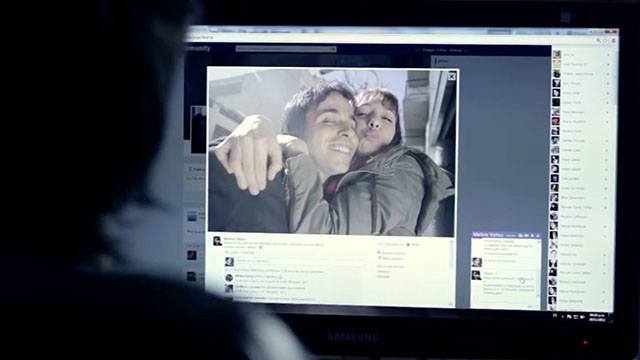 He had met another woman, Melina, and she had brought him happiness in his darkest times. He really should move on and live his own life. Forget Alexia. 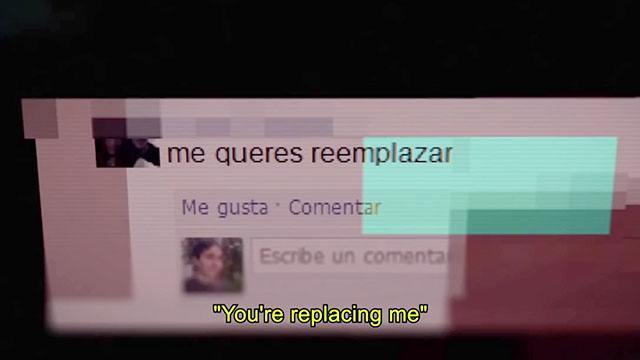 But he’s not the only one clinging on to a dead relationship. From beyond the afterlife, Alexia reaches out to him. She’s not going to let him forget her. Not without a fright.

Next, watch Come With Me To Hell: A man dreamt his dead girlfriend came back to him, only to ask him to follow her to the afterlife.

Article by Swing Teoh in Thrills on December 2, 2017

She’s Skeptical. But Her Zombie Date Believes In Love After Life
The Promise He Made To His First Love Came Back To Haunt Him
A Grisly Tour Of A Silent House. She’s Doing It For Love.