He Was Her Father, Yet A Stranger Knew Him Better Than She Did 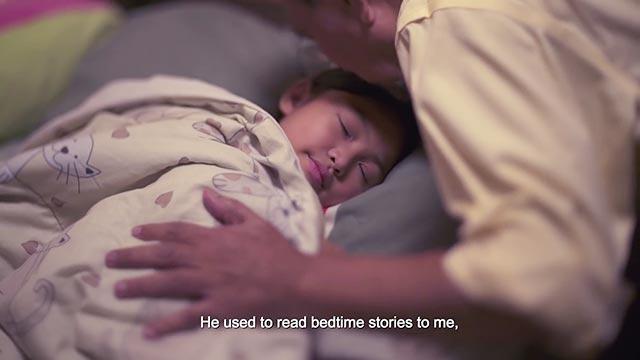 Her father used to be her best friend.

But when phone calls with business associates replaced their precious story time at night, she began to lash out. Her anger was unforgiving and even at her father’s grave, her grudge held firm.

But hearing others share memories of her father made her hurt melt away. In pushing him away, she had lost the chance to know him truly. It was too late to ask for forgiveness, but she could make sure she didn’t make the same mistake again.

Watch the touching story of this regretful daughter below.

On Father’s Day, His Daughter Finally Called, But It Wasn’t To Wish Him
He Wants To Delete Dad’s Bad Memories Of Him, But He Gets A Surprise Mum Never Knew What To Say, So She Taught By Example