He Was Unmotivated And In Despair, But Don’t Doubt The Power Of Prayer

“They never appreciate you, all those things that you’ve done… just nothing. Why don’t you think about yourself?”

That’s the friendly advice Alwi receives. His friend is leaving for the city for work and he’s invited Alwi to come along. But as the sole caretaker and prayer announcer of the mosque, he cannot simply pick up and leave.

Even if his calls for prayer go unanswered in the empty mosque. It’s despairing and frustrating. Perhaps it is time to put himself first and find life outside the village.

What he doesn’t realise is that there has been someone following his lead. A lone boy who has been hiding in the shadows and following in his footsteps.

It’s just the reminder of faith he needs, that is if he can catch it in time.

Watch ‘When I Call To Pray’ (Saat Kudendangkan Adzanku) by Reza Zulfiqar Rivalda (Indonesia) on Viddsee:

Just one more! Next, watch Severance: A young man’s conviction on faith, religion & family is put to test. 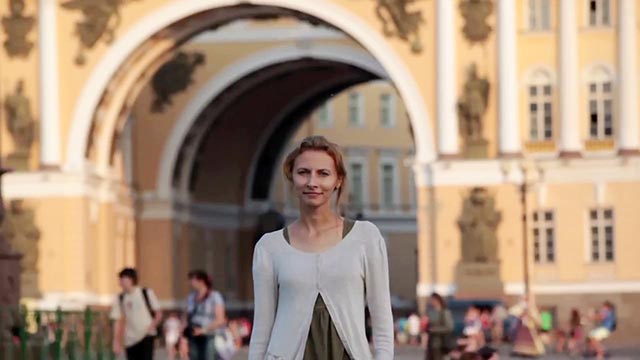 What Does It Mean To Be A Muslim Convert In Russia?