He didn’t question her.

She was a beautiful lady. Could it be Virgin Mary, the mother of Jesus Christ, one of the most important characters in Christian tradition?

Her message was clear: commit a horrific crime. It’s a stark contrast from what could be expected from the lady.

But Rolly is not about to ask questions. This visitation was better than his predictable and depressing life.

Rolly, sets his plan into motion. Amidst the background of his crumbling, family life, he develops a focus that would make it hard for his prey to escape. 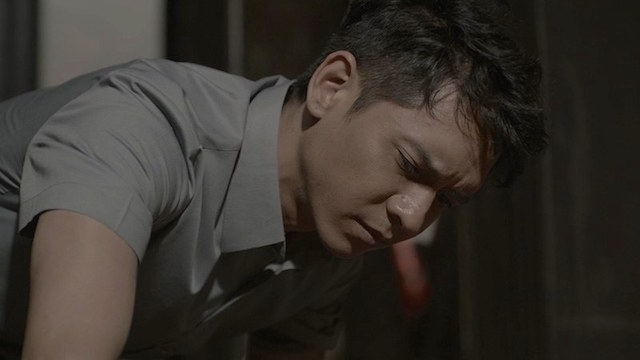 This is a mission that he does not want to fail. It’s an escape from a burden that he’s been handed.

But would a Holy person really ask this great evil? In his mind, she did.

He had no questions, not for himself, for her, her or Her. He Found Something Strange In The Woods. It Made His Town Go Berserk.
Two Boys Pissed On A Tree, But Only One Asked Permission
Tired Of Being Watched, She Confronted Her Stalker. He Surprised Her.