A Stranger Recorded His Innocent Mistake. The Internet Exploded.

This high school student just wanted to go home. He had been feeling ill and could not wait to get some much needed rest.

But in his tired state, he made a huge error and everyone took notice.

They were appalled by his ignorance and couldn’t resist grabbing their phones, shooting videos and sharing the injustice.

Their brand of citizen journalism got out of hand.

Every beep, every scroll, became too daunting. The pressure to respond to the comments was mounting on him.

But he was the bad guy who needed to be put in his place, and no one cared about what he had to say.

Pushed into a corner with no one on his side, he made one desperate attempt to go viral one last time.

Watch ‘Out Of Hand’ by Lin ShrJie (Taiwan) on Viddsee:

Just one more! Next, watch Black Balloon: On her 17th birthday, the bullies made her viral. A year later…

She Approved A Random Stranger’s Friend Request. A Deathly Mistake. 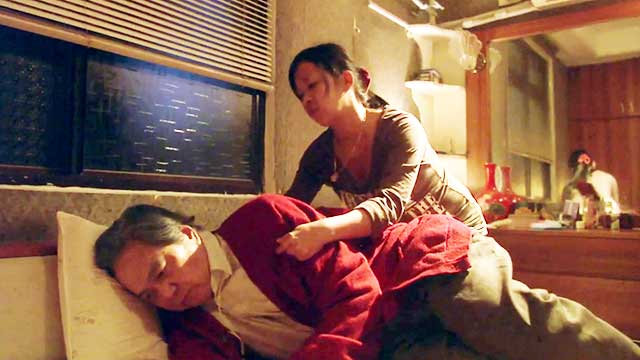 This Thoughtless Old Man Treated His Nurse Like A Maid. Big Mistake.