He Woke Up In A Field; Alone, Disoriented. It Wasn’t The First Time. James woke up in the empty field. Alone, disoriented.

It wasn’t his first time. He suffered from a mysterious condition, one that compelled him to run at night.

It left his parents worried, pushing pills at him to control his ‘episodes’. What they didn’t know was that he ran with a destination in mind.

It wasn’t a physical place, but something on an entirely different level.

‘Circadian Rhythms’ was made for the Sci-Fi London 48 Hour Film Challenge 2014 and has travelled to various film festivals internationally including Clermont-Ferrand and Festival Signes de Nuit.

Just one more! Next, watch The Herd: A shocking sci-fi horror where women are prized, for their milk. 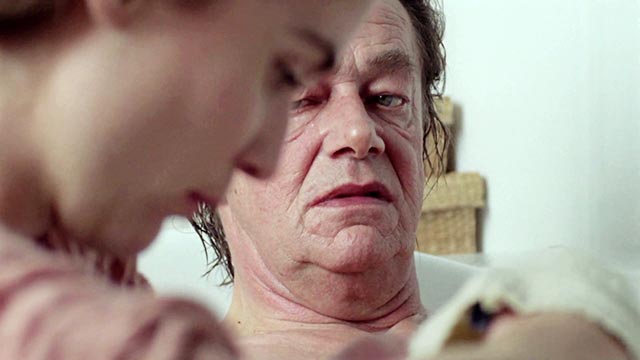 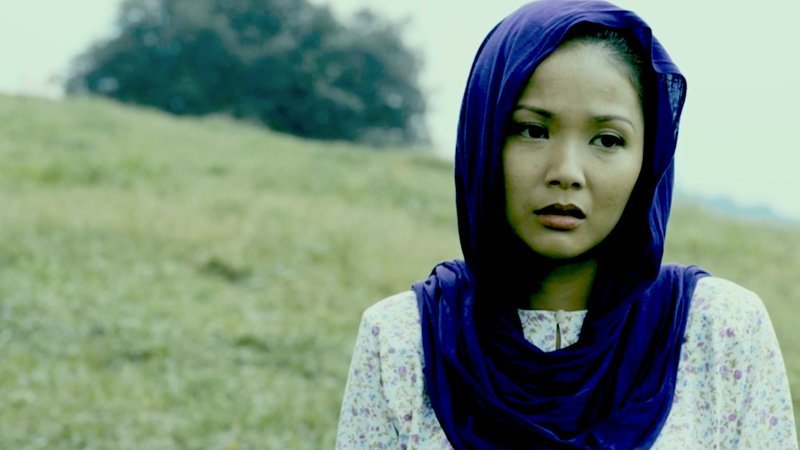