Things Are Heating Up At The Laundromat, And It’s Not Because Of The Dryers

Things are heating up at a laundromat, and it’s not because of the dryers.

A cast of characters assemble: a regular man with a girly mag, a stunning woman who strips down to her underwear, and three men looking for a missing cocaine shipment.

The drama and violence escalate, to almost comic book-like proportions. Sometimes it’s hard to believe it’s happening. Is it all real, or is it a figment of imagination from a disturbed mind? 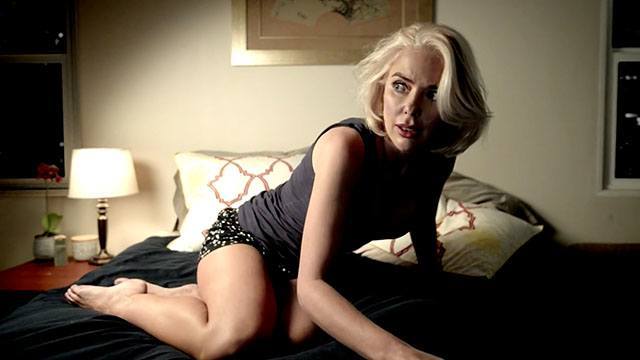 Could Be Someone Pranking Her. Could Be She’s In Danger.
He’s A Serial Killer, But He’s Got A Soft Spot For Cupcakes 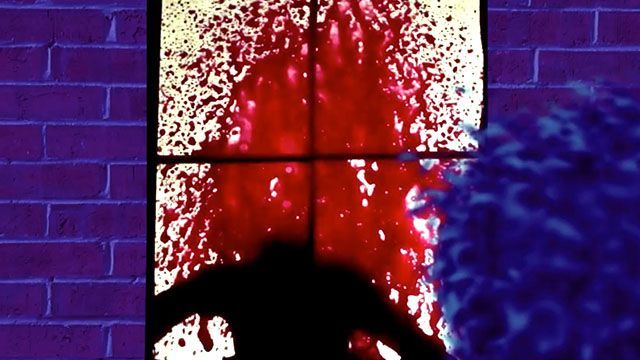 The Criminals Took A Shot At Him. Now He’s Seeing Red. 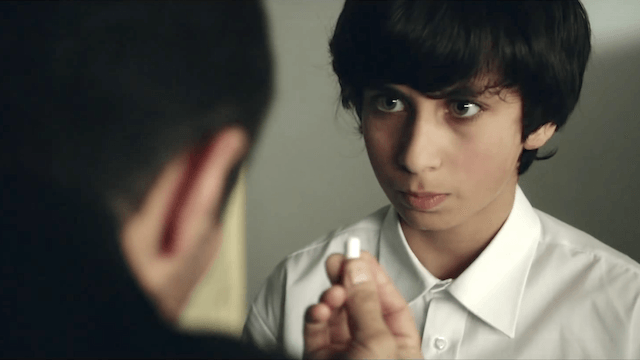 Though Bullied To Conform, This Student Stood Up For The Truth 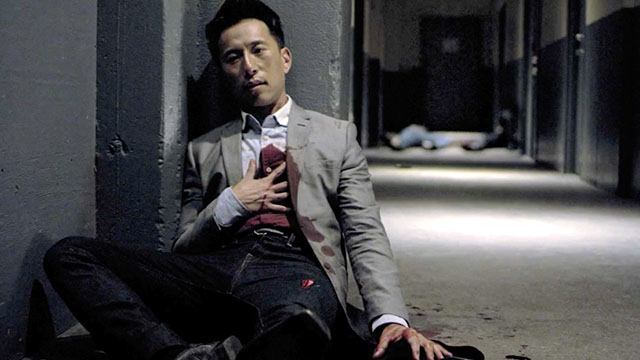