This Helicopter Parent Embarrasses Son At His Job Interview

We’ve all heard this one before, millennials bringing their parent(s) to job interviews. Something that a few do, but the entire generation gets shamed for. But are they to blame or is this action a result of the overbearing parenting they’ve been exposed to since birth? In extreme cases, we hear about parents completely overstepping their boundaries (as if going for your child’s interview isn’t bad enough already) and truly wonder how anyone could ever behave like that! Well, wonder no more! An article on parents.com gives us some insight into why helicopter parenting happens. Here are three reasons:

Insecurity about the economy, job market and the world, in general, can drive parents to take control with beliefs that they can protect their child from ever being hurt or disappointed.

Peer pressure from other parents

When parents see other involved parents, it could trigger a similar response within them. So seeing other parents being helicopter parents could pressure people to do the same. People can also be pressured to feel that if they don’t immerse themselves in their children’s lives, they are bad parents. Guilt is a large component in this dynamic.

Adults who felt unloved, neglected, or ignored as children can overcompensate with that own children. Excessive attention and monitoring are attempts to remedy a deficiency the parents felt in their own upbringing.

Couple all these insecurities and throw in a sprinkle of aggression, and you really wonder how this boy puts up with his mom the way he does. She doesn’t just obsess over his job interview, she follows her son INTO the interview room! Universe, give us patience because heaven knows we need it. Warning: Helicopter parenting has serious side effects on children. They include low self-esteem, increased anxiety, a sense of entitlement and the inability to do anything independently.

Witness the chaos at ‘Mother Knows Best’ by Lincoln Chia (Singapore) on Viddsee! 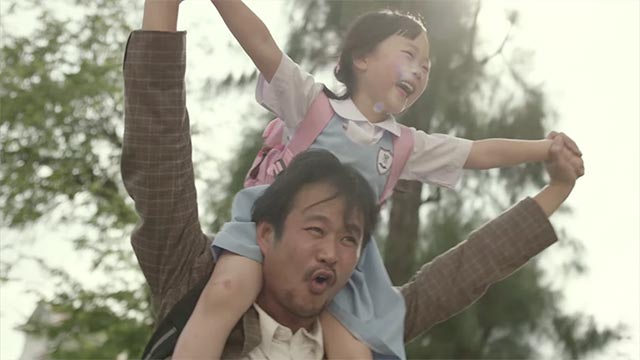 A Parent’s Sacrifice For Their Child Knows No Limits 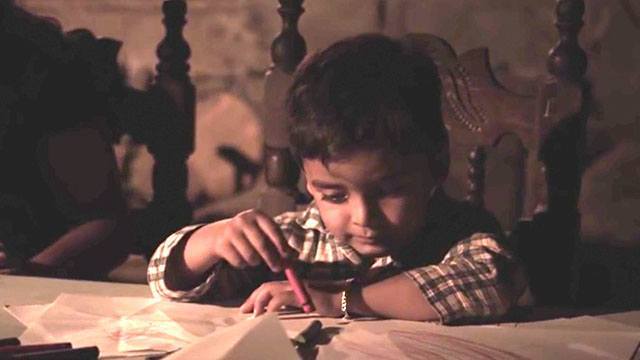 We take working hard very seriously, but should our children too?
“I Robbed Her Of Her Youth” – JD Chua On His Mother