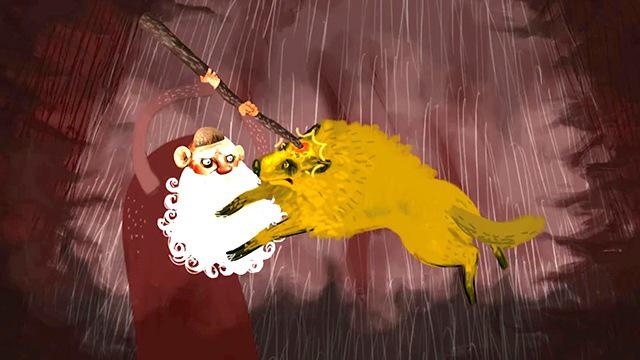 He’ll fight wolves, storms, to get home. To his love, his wife.

With a cow in tow. 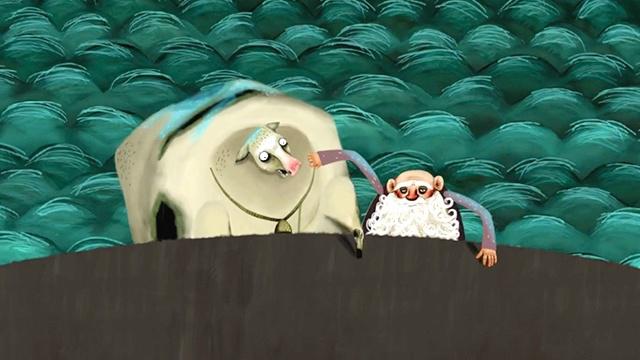 All for a bowl of milk, for his ailing wife.

Watch ‘My, My Wife And Our Cow’ by Azadeh Moezzi on Viddsee BUZZ:

Just one more! Watch ‘The Distant Touch’, about a baby fox’s yearning for his mother’s warmth. 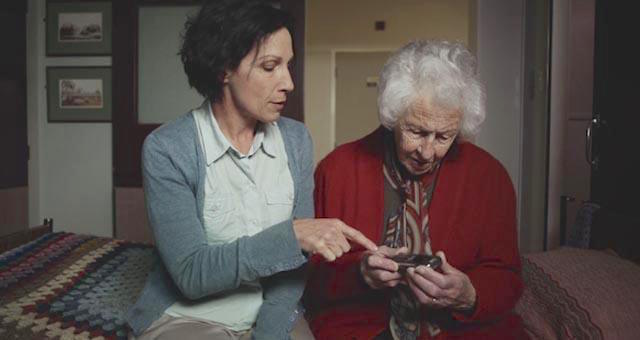 Saying “I Love You” Shouldn’t Be This Hard. This Mother Really Tried.