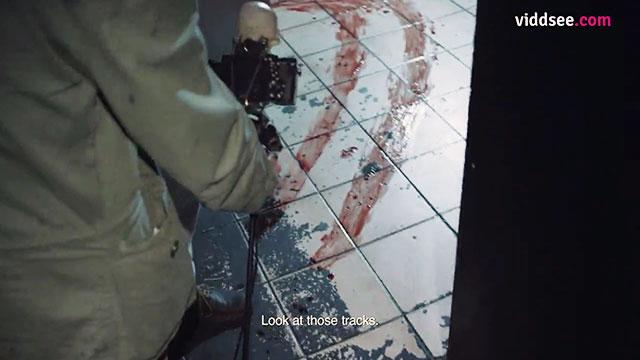 A children’s laser tag arcade transformed into an adult house of horrors with the mysterious disappearance of a player. 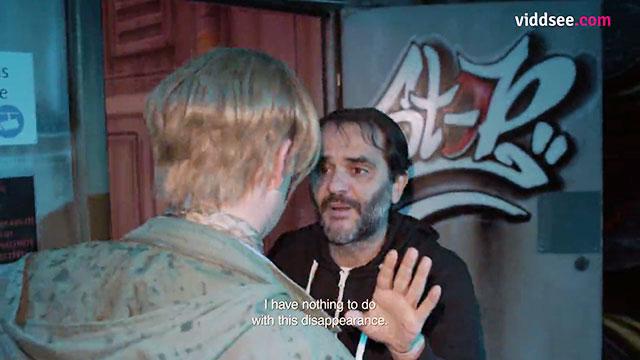 At the request of the bewildered owner, Frank Michel and Jason were called to the scene, the only clue a bloody trail leading underground. 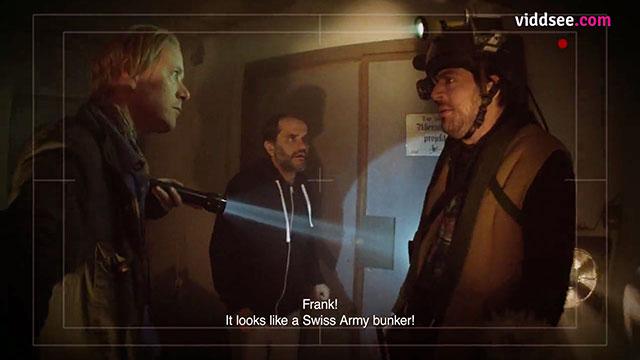 Following the bloody breadcrumbs unveiled a secret passage and an abandoned army bunker.

By unlocking the door, they let loose a 70 year old ancient horror. 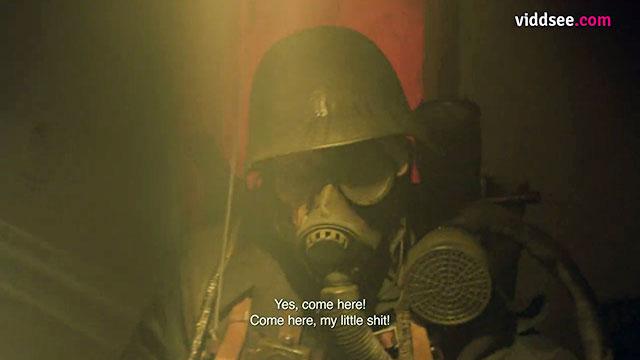 This will be the most explosive case Team Hellvetia has ever encountered. What a fitting end!

Watch the web-series in full here.

Just one more! Next, watch God Will Know His Own: Hunted by humans, this zombie family tries to live with dignity.

Step Inside This Photo Booth For Instant Photos… And Instant Death
Meet The DIY Ghostbusters Shining The Light On The Supernatural
This Slaughterhouse’s Mystery Meat Is Difficult To Swallow
Dinner Left A Strange Taste In Her Mouth When She Became Possessed
Something Gruesome Is In The Garden, A Deadly Killer In A Jaunty Hat