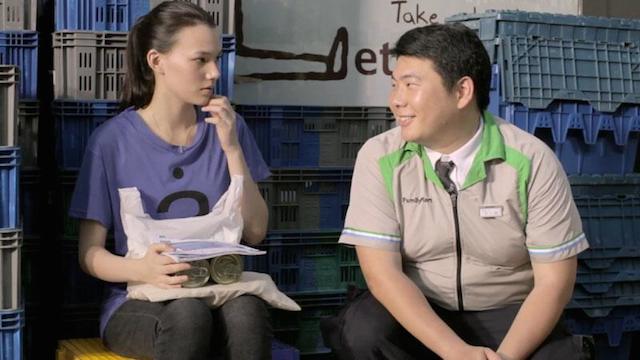 Yuan’s boyfriend leeched off her: she worked, brought back dinner every day, and paid all the bills. He’s unemployed and bristles at the suggestion of finding work.

She didn’t earn much working in a convenience store, but she had big dreams: learning French, going to France. 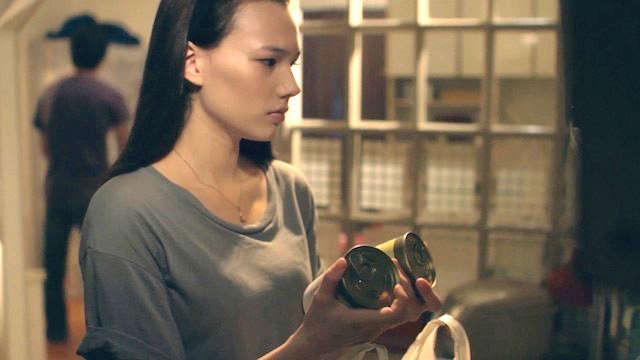 In a fit of anger, she fed her boyfriend dog food. It was just an experiment. 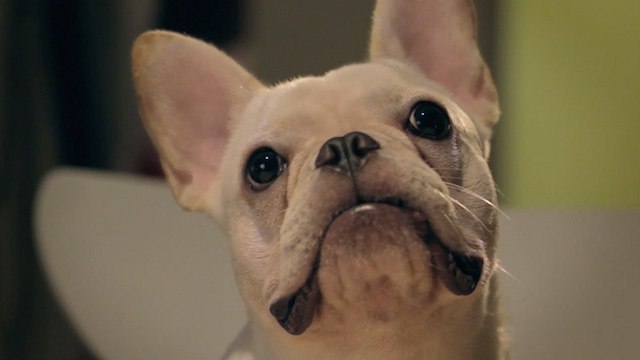 What could go wrong?

Watch ‘He’s A Dog In My House’ by Shih-Han Tsao (Taiwan) on Viddsee:

Just one more! Ellyn: a guy’s gorgeous flatmate who teaches him about letting go

They Say All Men Are Dogs. It Might Just Be True In This Case.