Some days dad looked at her with so much hate in his eyes, she couldn’t breathe.

Meike knew he didn’t really mean it. It was just the sickness ravaging his brain. And as his caretaker, she was the enemy. And then other days, she caught a glimpse of the man who raised her. The cheeky man always ready to joke or challenge her. Each day was an ordeal for she was never sure who she would be greeting in the morning.

Her brother suggested homes, alternatives so she wouldn’t have to put up with the unpredictability of his sickness. But day by difficult day, she stuck to his side. Because even if his mind was going, he was still there, and Meike just couldn’t leave her father.

Watch ‘Day By Day’ by Ben Brand on Viddsee BUZZ:

‘Day By Day’ is the graduation film of Ben Brand during his studies at Dutch Film Academy. It won the grand jury prize for Best Short at the International Scottish Arts & Film Festival.

Just one more! Next, watch Closer Apart: A father does something drastic when his family became strangers to him. 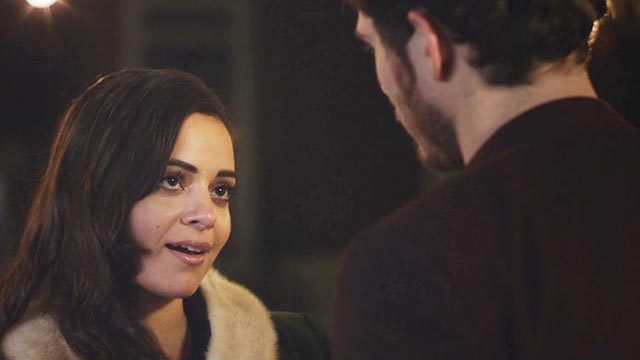 The Stranger At The Party Reminded Her Of Someone Special. Her Ex.