What’s The Most Valuable Thing A Man Can Lose?

He did something naughty. It was after a night out with the boys, after many round of drinks.

Now she’s home, and he’s about to confess his sins.

It leaves her shocked.

As does her confession to him.

Watch ‘While You Were Away’ by Ben Mallaby on Viddsee BUZZ:

‘While You Were Away’ is written by Sundance-nominated screenwriter Gabriel Miller and directed by BAFTA nominated director Ben Mallaby. It will be screening at the Short Film Corner of the 2016 Cannes Film Festival.

Just one more! Next, watch Monsoon Rain: Her husband is sweet, but completely oblivious. She’s not really “there”. 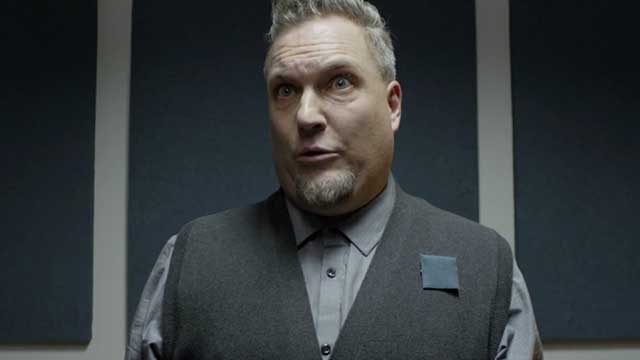 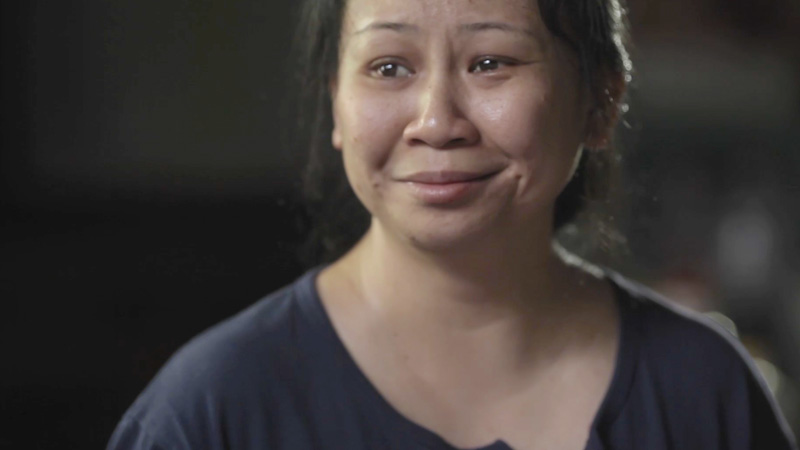 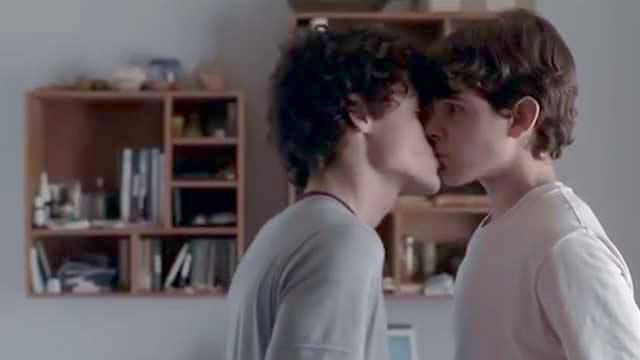 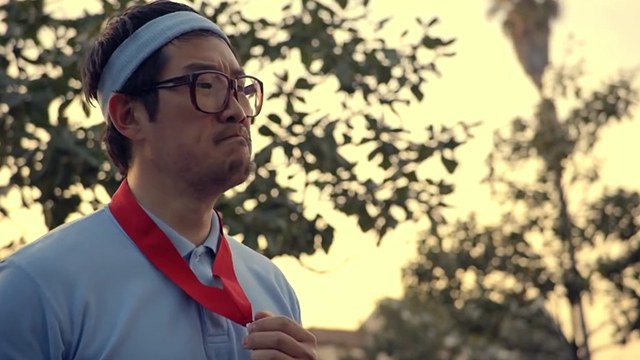 Defeat Doesn’t Mean Failure. You Only Truly Lose If You Give Up.