She Knows The Burden Of Still Being Single At Her Age 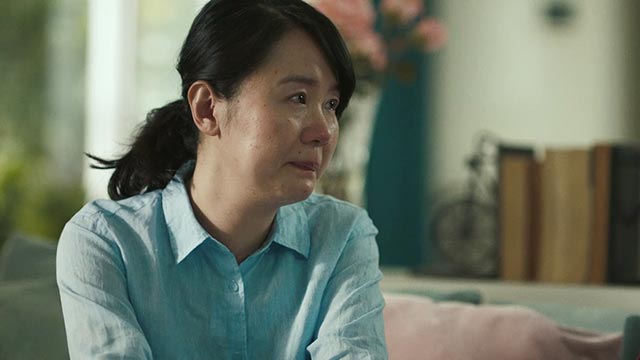 “She’s just average looking. Not too pretty. That’s why she’s left over.”

A woman could be a brilliant Ph.D. holder, a successful entrepreneur, an Olympic athlete. But in China, if a woman is not married by the age of 25, she’s considered lacking. ‘Leftover woman’ is an unflattering term used liberally, the idea of a single woman past her prime.

From the invasive questions from family to judgemental statements from the public, she has to deal with being considered a burden, an outsider, incomplete. At the Marriage Market in Shanghai, parents go to advertise and find their unmarried children a match. These single women decided to show up and take over their destiny.

Watch how these ‘leftover women’ prove that they are true ‘power woman’. It’s inspiring.

Just one more! Next, watch Sangkar: A young Malay woman is trapped in a marriage she doesn’t want. She Cut Her Hair And Embraced An Ugly Reality. Anything For Her Son.

A Woman In A Lifeless Marriage Falls In Love With Her Neighbour
She Doesn’t Want To Marry This Old Man, But Her Dad Insists