Dolled-up. Never without her Louboutins. You want to date her… but not necessarily work with her!

This is Rachel Lim, who heads Business Development at ROFL in the mockumentary Get Social.

Rachel is the pretty face. She may be one step ahead of Leonard when it comes to knowing the ins and outs of the webosphere, but she, too lacks, uh general knowledge about things.

She’s capable of spinning any man she wants round her finger… save a certain someone. Who could it be? Leonard of course! (Woooo… Yes, work drama heats up!) As this work-romance unfolds, we watch as Rachel struggles to win over Leonard’s affection.

She empathetic towards Leonard in many ways, but has an inner streak of jealousy that eventually unveils itself. As Rachel waits for her Titanic moment, their love rises and falls… not without several awkward encounters. 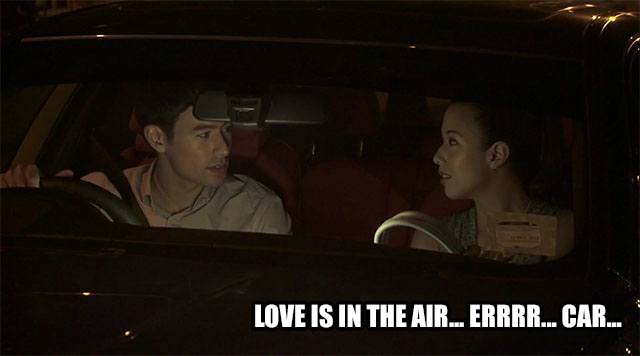 Ultimately, Rachel wants to be taken seriously. But she struggles to do so, time and time again.

Here’s Rachel in the mockumentary Get Social. Watch Episode 1: