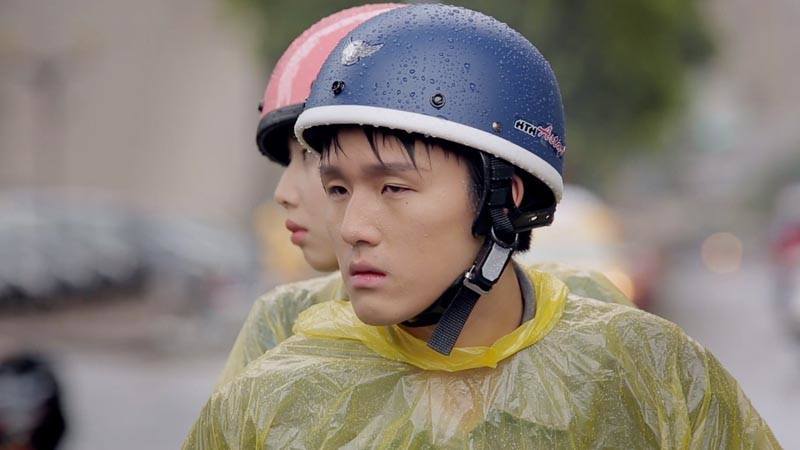 It was an unplanned pregnancy. She had her heart set on letting go of their baby; he didn’t.

They promised to get through this tough times by themselves without telling their parents. It would cost them $15,000. They were rudely jolted into adulthood. There was no time for sentimentality. The pragmatic thing to do was to save up, and to stay focused. He worked extra shifts, gave up his playtime, and took care of her. He still thought it was a mistake, but they pulled through together.

Just one more! Watch this animation Falling Moon, about a mother’s decision to abandon her baby on a full-moon night. 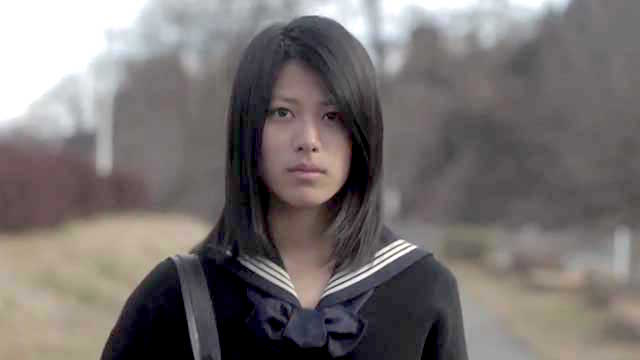 A Teenage Girl Decides On Her Life, Pregnancy & Shame She Intended To Leave Her Baby, But She Can’t Seem To Walk Away