There are two sides to the story, and one of these officers knew the truth.

This woman is at the verge of suicide, and officers are called in to neutralise the situation.

She’s a single mom who works at a cashier at the local hospital, and that day, like every single day, she had to attend to a long line of customers. 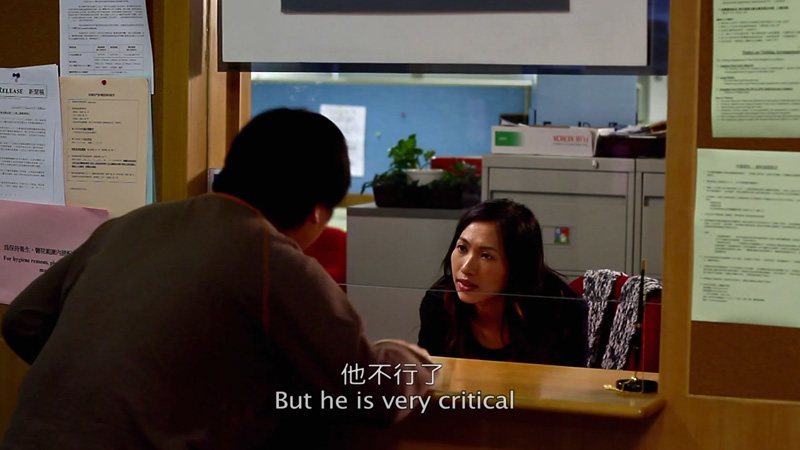 A man showed up at the counter, demanding for medical service — his father had collapsed. She couldn’t have provided him with any assistance — he was at the wrong wing. It was a large, busy hospital.

She asked him to dial for emergency services instead.

His father did not survive, and nor did she, as the horde of media attention narrowed and pinned her down as the story of the day.

They wanted to make an example of her, sensationalised and played up based on her insensitivity.

Swift responses are necessary in times of emergencies, and in emotional times, even swifter judgements are made. 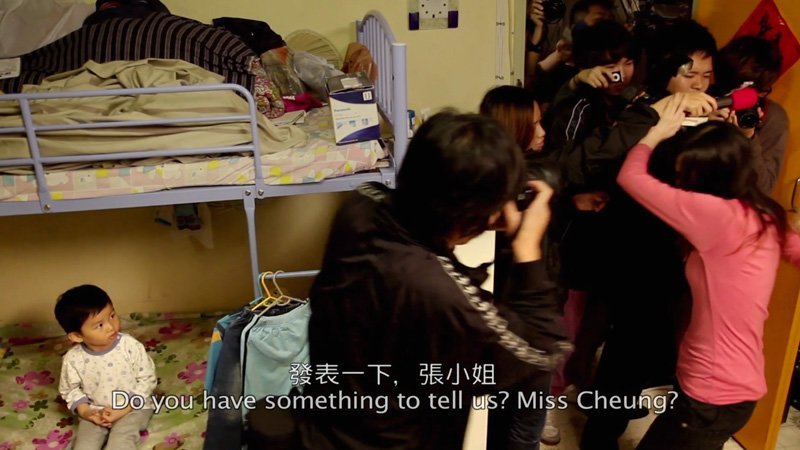 As she stands by the ledge, there’s a witness to the cause of her desperation. Yet, he remains silent, he does not speak out, for reasons known only to him.

Do you think it was unfair?

Watch ‘Meeting Of The Half Moons’ by Ng Ho Yin Chris (Hong Kong) on Viddsee:

‘Meeting of the Half Moons’ is part of our Hong Kong Short Film: New Action Express channel on Viddsee.

It garnered accolades from festivals around the world, including the TV5 Monde Special Award for Best Production at the International Short Film Festival in Drama, Greece, the Gold Award in Open Catgory at IFVA Awards, Hong Kong, and the Grand Prize at TBS DigiCon6 Awards, Hong Kong.

Watch this Malaysian drama ‘Pizza’, about a father who had to face his guilt from the disappearance of his young son 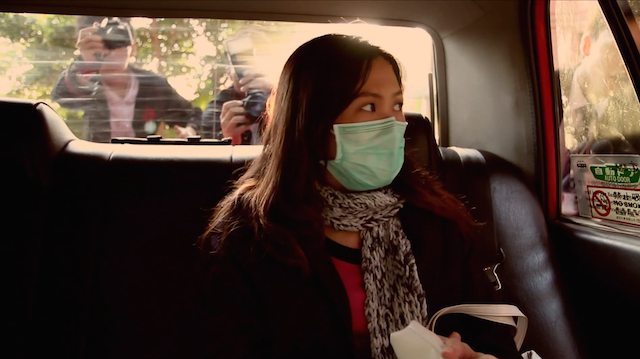