These Are Pre-Teens In A Barbie World Playing Grown Ups. A Comedy? Comic, but eerie and disturbing!

Dressed to the nines, three pre-teen girls spend their time gossiping and catching up with each other. They sip from martini glasses, listen to house music, and pick daintily at desserts. These are astonishingly good child actors playing Real Housewives. None of this would be out of place at the set of a reality TV show on socialites.

But how much grown-up can they handle, if just a fruit punch makes them tipsy?

Watch another film on childhood and discovery, ‘Masala Mama’ by Michael Kam (Singapore), about a young boy who lives out his fantasy as a comic book superhero 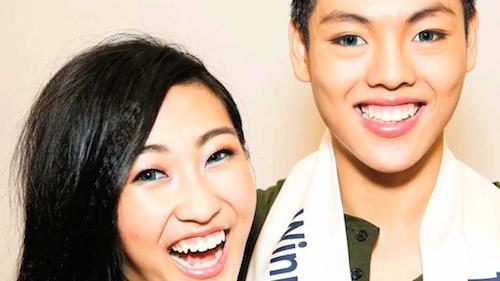 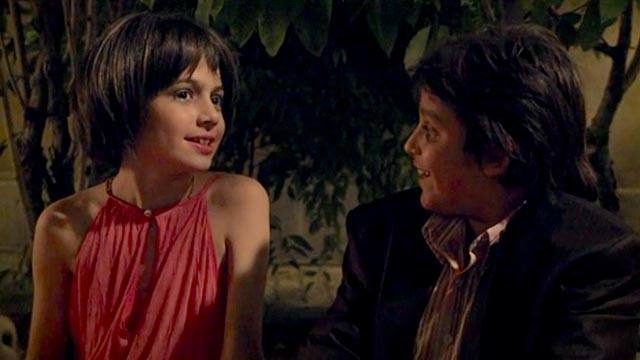