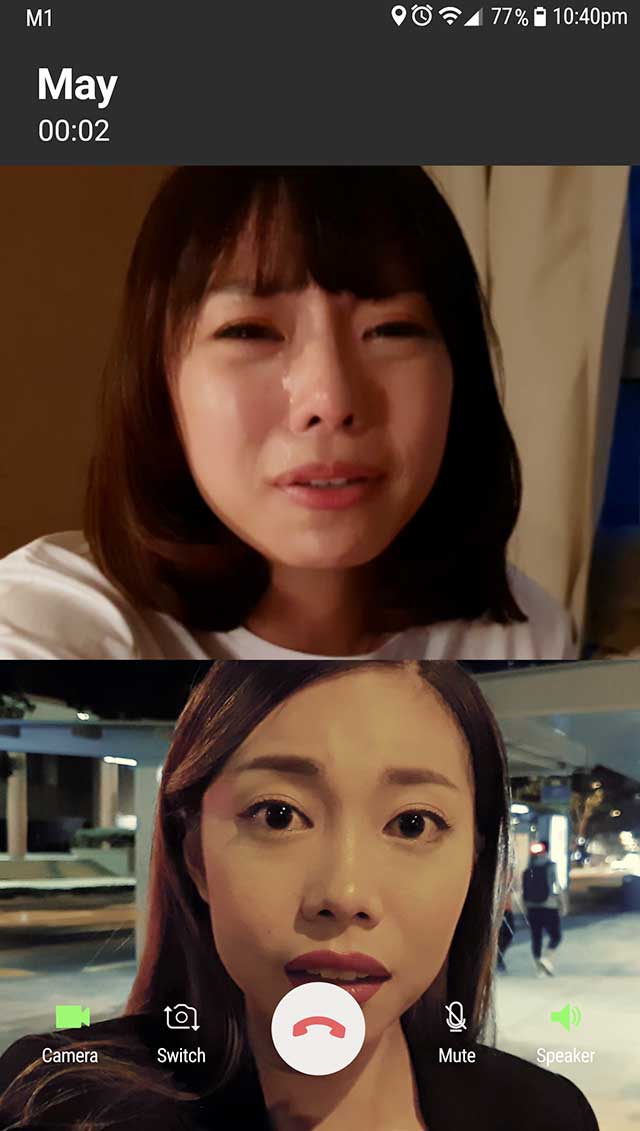 It was almost 11 pm when Samantha received a call from her best friend, May.

Samantha struggled to muster up energy after a long day at work. Her fatigue fell by the wayside at the sight of the teary-eyed heartbroken May on her screen. 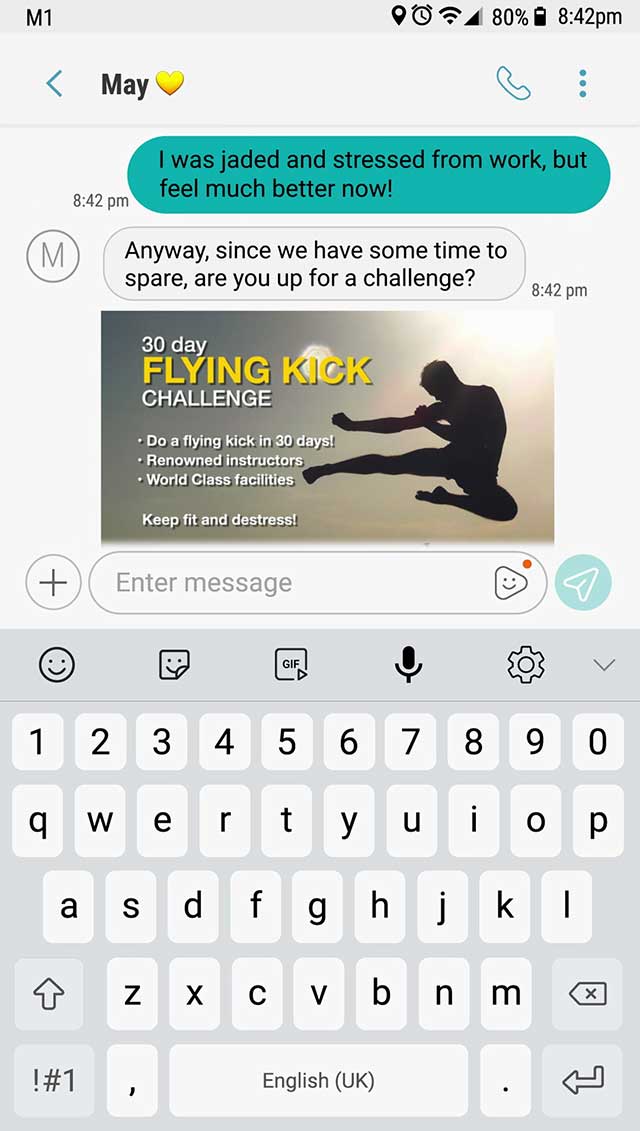 An intense work schedule had consumed Samantha, leaving her exhausted. May was also feeling vulnerable and dejected after her sudden breakup. The two best friends re-connected and decided to embark on an adventure together. 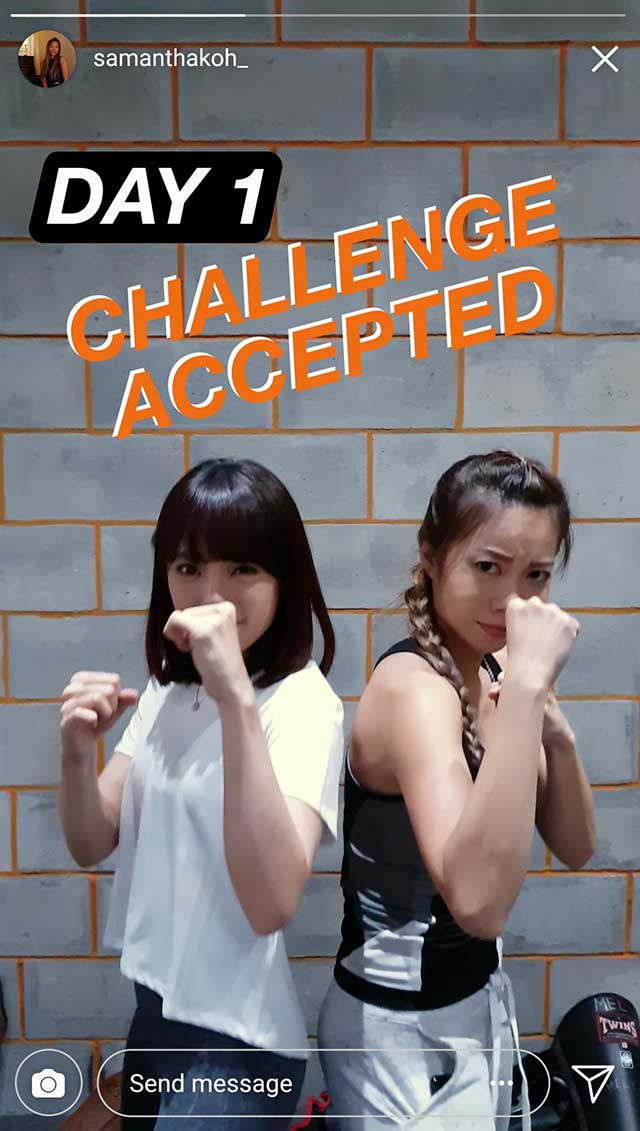 This 30-day challenge would culminate with a flying kick, a gesture to represent their refreshed selves. As each day passed, the burden on their backs grew lighter and the smiles on their faces grew bigger.

But could they transform in time to achieve their dream of pulling off the flying kick?

‘Kick-start’ is commissioned by M1 & Samsung. This film is best experienced in full screen mode on a mobile phone. 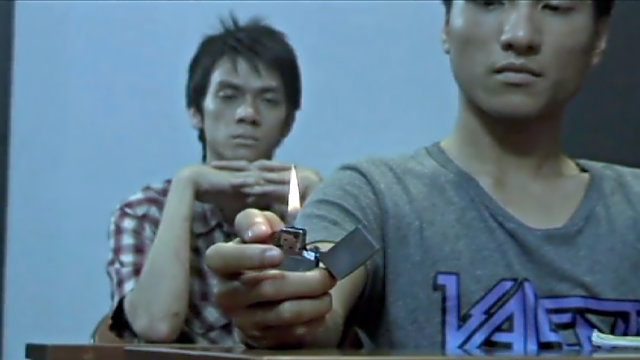 Get Ready To Be Burnt When You Play With Fire 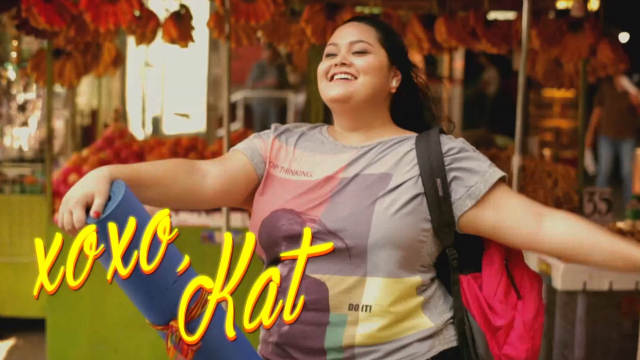 Heartache? She Found The Perfect Cure. Fabulous Inner Strength!
They’re Making Him Get Braces. They Can Go To Hell.