His Relationship Blinded Him. Then He Got Served Pure Honesty, From A Stranger. 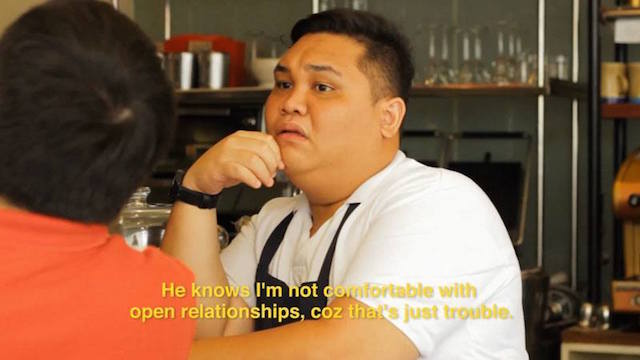 There is no such thing as a perfect relationship. Ely, the barista knows all about it.

His relationship with his boyfriend is full of drama. He rants about it at work to his friend.

But a few pushy words, lead the conversation in a dangerous path. Ely uncovers that his friend’s relationship may not be so perfect after all. 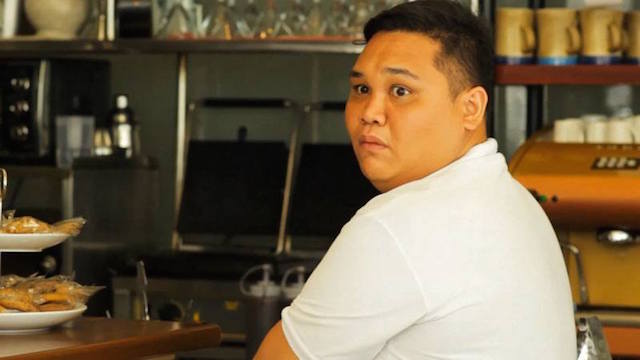 The revelation of the day: If it’s not broken, don’t fix it.

But if it is broken…

Sheryl’s short film was a finalist at Tropfest SEA 2015.

Here’s another raw look at honesty. Watch this Singaporean drama ‘The Honest Theory’ on Viddsee. 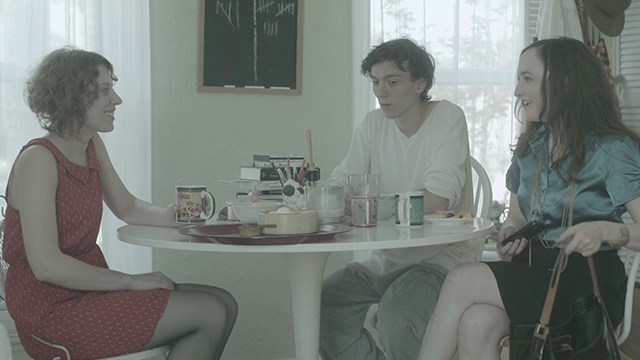