Moslem is an important man. Not only is he the only eulogist in and around his village, he’s also the only one with a cellphone.

His cellphone has become kind of a precious community treasure. Even though reception is possible only when you stand on a particular rooftop, and you have to yell out your conversations, and the whole village can hear everything you say. Moslem is a kind soul, generously lending it to anyone who needs it.

Moslem takes his job seriously, even when he’s asking to perform an eulogy on his wedding day.

His wife is annoyed, but there is no one else who can do the job. And so he goes, from graveyard to graveyard, performing his holy duty.

And at one such eulogy, the unfortunate happens. Moslem loses his cellphone, and according to some kids, it fell into the grave.

The cellphone is dear not only to Moslem, but the whole village. The only way to retrieve it is to dig open the grave. But the elders would have none of it. It is a great sin, forbidden by religion.

He needs to get it back, and the whole village rallies around him.

Watch ‘Najes’, another Iranian film about pushing the boundaries of religious piety

This Exhausted Groom Isn’t Getting Cold Feet. His Wedding Dinner Is!

She Battles Villains In A Wedding Dress… With A Shark As An Ally!
Her Ex-Girlfriend Is At The Wedding. Could That Be A Mistake? 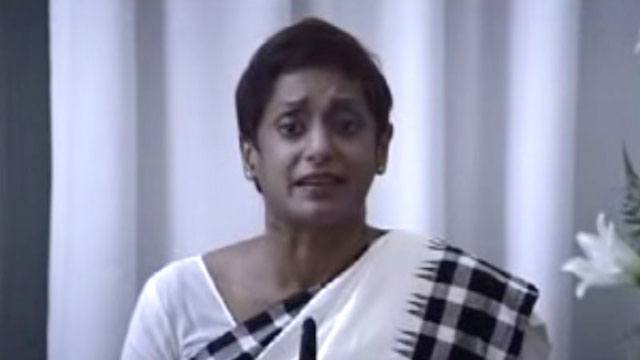