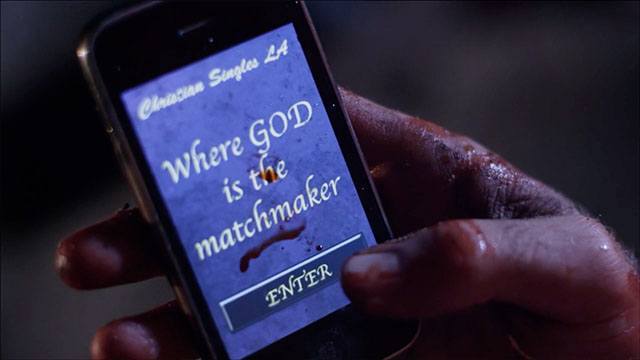 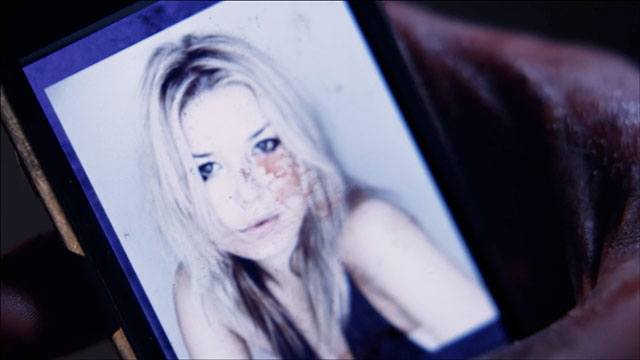 He’s in the City Of Angels, and there are angels aplenty, all lining up for a date with destiny. 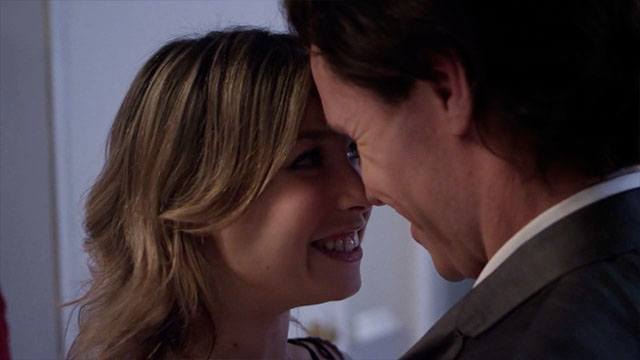 Luckily for them, he knows exactly how to send them to heaven. 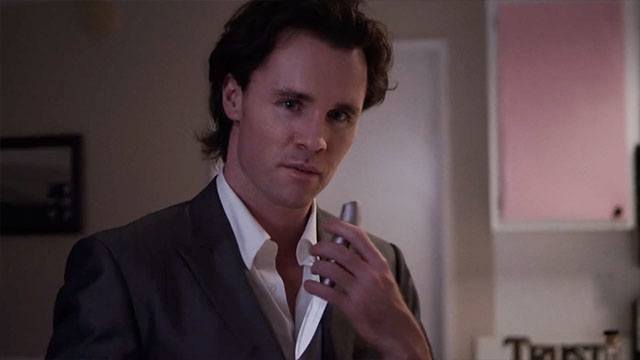 Unluckily for them, his is a one-way ticket.

A Drive Through Seedy Manila & A Detour Straight To Hell
A Grisly Tour Of A Silent House. She’s Doing It For Love.